On June 9-11, the employee of TeleTrade Marina Mokanu successfully performed at the fitness bikini III Olympia Amateur Spain in Marbella (Spain), where athletes from all national federations of bodybuilding and fitness bikini affiliated with the IFBB were introduced. Marina won the honorable second place. 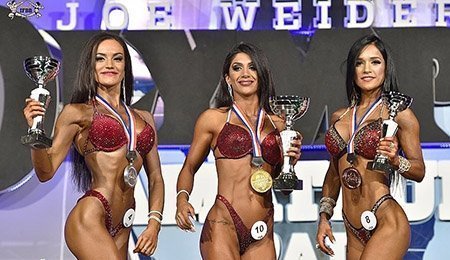 Let us recall that Marina Mokanu began performing at European and international competitions since 2017. In just a few months, she became a multiple gold medalist of tournaments, the most significant of which were tournaments in the Czech Republic and Portugal. 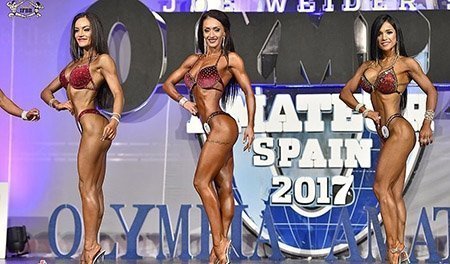 On May 26-28 in Czech Ostrava Marina won the first place in the category of Bikini fitness up to 158 cm. The tournament in Ostrava gathered athletes from all the national federations of Europe. All the official categories of the IFBB participated in the massive sports event. 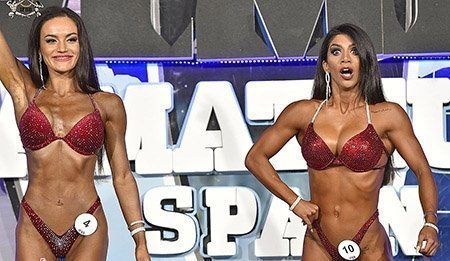 A week later, June 4, in Portugal Espinho Marina again won the Diamond Cup Portugal 2017 tournament in the category Bikini fitness up to 160 cm. The spectators of the tournament in Portugal were several thousand of bodybuilding and fitness bikini amateurs from Europe, as well as Brazil and North Africa.

The organizer of the competitions, in which Marina Mokanu took part, is the International Federation of Bodybuilding and Fitness. The TeleTrade Company funded Marina Mokanu. TeleTrade supports the development of corporate sports and physical education among its employees.