Reaching Out to Children in Need-XM Charity Event in Manila

Joining forces with international charity foundations that serve children’s welfare plays a significant role in the humanitarian actions of XM.

Shortly after our recent charity donation in the Malaysian capital, we organized a similar event in Manila this November by teaming up with the local non-profit Virlanie Foundation, which currently shelters and supports many hundreds of street children in the Philippines.

Our dedicated staff members, who met with the local caregivers of Virlanie on 25th November, donated a considerable amount of food, sanitary, cleaning and clothes supplies to the foundation’s Masaya Home to contribute to improving the daily life quality of the local children. In the hope that our humble contribution adds positive value to the lives of some of the most unprivileged and thus vulnerable children in the Philippines, we would like to thank Virlanie for their hospitality and readiness to further cooperate for a noble cause.

With over three million homeless people, including a staggering number of over 1.5 million street children in the Philippines, every single charitable action matters. The affected youth are directly exposed to serious health problems, drugs and prostitution. Charity organisations such as Virlanie walk the extra mile ever day to raise the necessary funds for children aged 7-12 who desperately need a safe family-oriented shelter. With XM by their side, their efforts have now been strengthened. 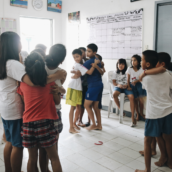 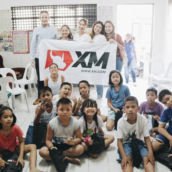 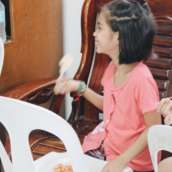 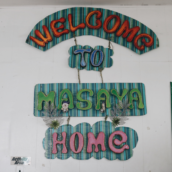 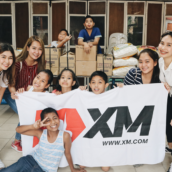 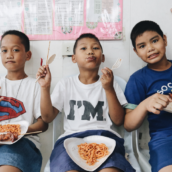 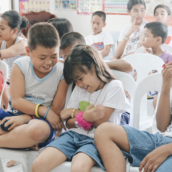 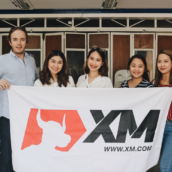 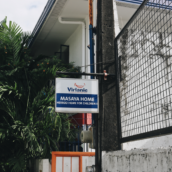 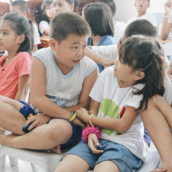 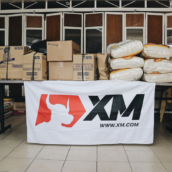 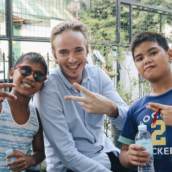 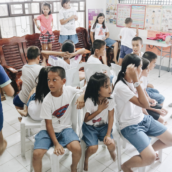 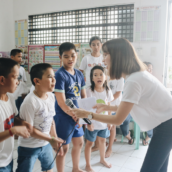 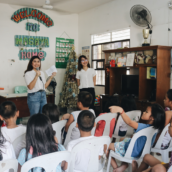 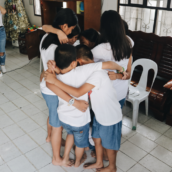 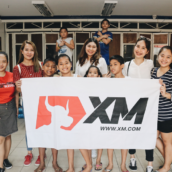 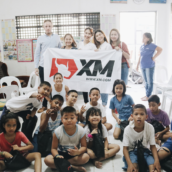 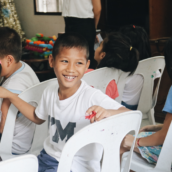 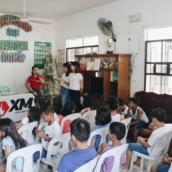