The price of Bitcoin (BTC) dropped sharply from $37,800 to $35,000 overnight, liquidating $572 million worth of cryptocurrency futures positions. There are three major reasons why the price of Bitcoin declined steeply in the past 12 hours. The reasons are an overheated derivatives market, growing doubt in the market, and the lack of upside volatility. Before the pullback occurred, the Bitcoin derivatives market was extremely overheated. The futures funding rate was hovering at around 0.1%, which is 10 times higher than the average 0.01%. 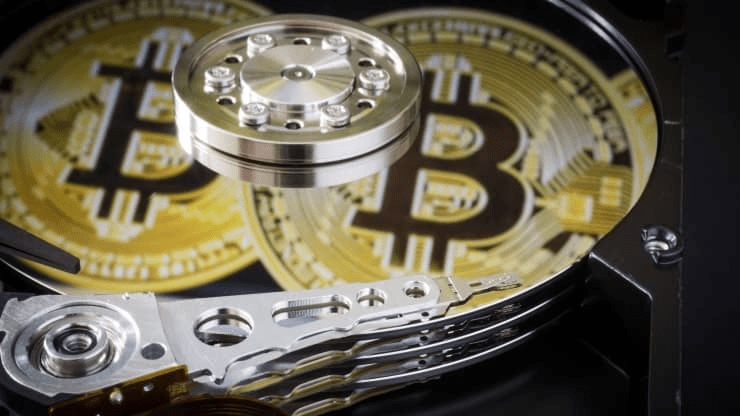 The futures funding rate is a mechanism that achieves balance in the futures market by incentivizing long or short contract holders based on market sentiment. If there are more long contracts or buyers in the market, then the funding rate turns positive. If it becomes positive, then buyers have to compensate short-sellers with a portion of their contracts every eight hours, and vice versa.

Almost all major cryptocurrencies saw their funding rates spike to around 0.1% to 0.3%, which meant the market was extremely overleveraged. When the market is this overcrowded, the likelihood of a long squeeze increases, which could cause many futures contracts to get liquidated in a short period. According to researchers at Santiment, there is “trader doubt” in the market on whether BTC would hit $40,00 again. They wrote:

“Thinking face There is an increasing amount of trader doubt that #Bitcoin will revisit $40,000. But according to address activity and trade volume, the long-term trend still looks plenty healthy. Keep a close eye on whether $BTC’s usage rate stays propped up.”

The fundamentals of the Bitcoin blockchain network, such as address activity and trade volume, remain strong. However, the market sentiment has dwindled in the past week as BTC continues to struggle to break out of the $38,000 resistance area.