Blockchain security provider Sigma Prime has announced its first merge transaction between the two Ethereum networks. The transaction was made by its Lighthouse client using only Proof of Stake validators, it stated in a March 25 tweet. It added that this was a step towards a 99.98% drop in Ethereum energy consumption, deriving that figure from calculations that compare the current Proof of Work Eth1 with the much more efficient Proof of Stake Eth2. 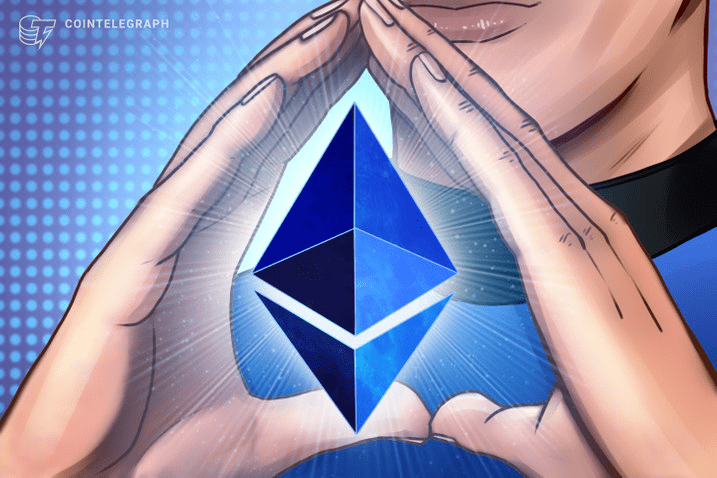 Sigma Prime stated that it is an exciting achievement but still far from production as it is still a prototype with much more work to do. The transaction is part of the initial steps towards Phase 1.5 in the Ethereum 2.0 upgrade roadmap when a “docking” process will merge Eth1 mainnet with the Eth2 Beacon Chain and sharding system. The move to Proof of Stake will eliminate the energy-hungry mining operations that currently power Eth1, though the blockchain will still run as a shard of Eth2 once Phase 1.5 is complete.

A discussion on mining, and its power consumption, was spawned on Reddit in response to the Lighthouse development. Citing the increasing costs of electricity, and graphics processors at the moment due to the global chip shortage, Redditor HighlightAccording98 stated that it’s simpler to profit from staking than mining.