America is Still Interested in Putting their Money in China

U.S. investors are among the many foreigners looking to profit from China, particularly its bond market. One clear area of interest is in government bonds, where the Chinese 10-year has a yield of over 3.2%. In contrast, the latest rise in U.S. rates has pushed the 10-year Treasury yield to only 1.7%. That wide difference gives investors in Chinese government bonds a significantly higher return. 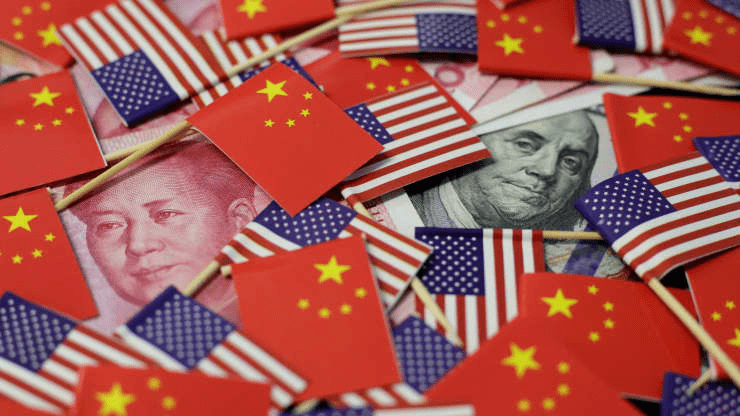 While “China offers high and stable yield,” she noted that other countries are still using measures for boosting growth that have resulted in negative yields for many bonds. That means bond buyers will have to pay the issuer when the bond matures, rather than earn money from it. Specific data for U.S. investor holdings wasn’t available, but investors outside mainland China held about 3.5% of existing yuan-denominated bond issuance as of the end of February, according to Reuters. Foreign holdings of Chinese government bonds in particular reached about 10.6% of issuance last month, Reuters said.

In just two years, foreign holdings of Chinese government bonds have nearly doubled to over 2 trillion yuan ($307.7 billion), according to data from Wind Information. The increased interest comes as Chinese bonds were added to major investment indexes that are tracked by global investors, prompting billions of dollars in Chinese debt purchases.