Australia has passed a new law that will require digital platforms like Facebook and Google to pay local media outlets and publishers to link their content on news feeds or in search results. The move was widely expected and comes days after the government introduced some last-minute amendments to the proposed bill, known officially as the News Media and Digital Platforms Mandatory Bargaining Code. 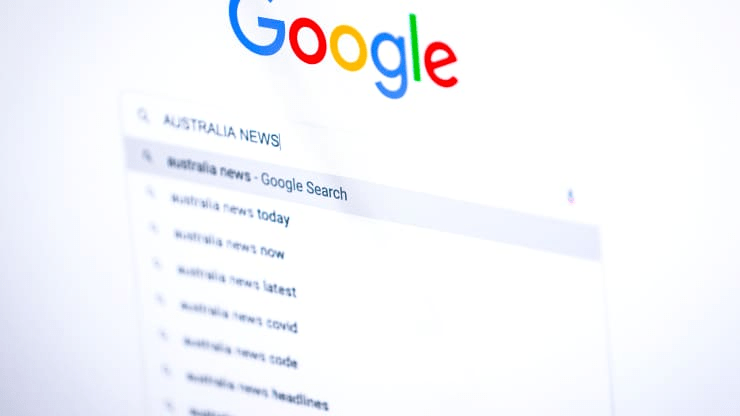 Both Facebook and Google have fought against the law since last year. Essentially, Australia will become the first country where a government-appointed arbitrator can decide on the final price that either platform will have to pay Australian news publishers, provided a commercial deal cannot be reached independently.

The decision will come by a ruling in favor of either party — the digital platform or the publisher — with no room for a middle-ground agreement, according to experts. In this week’s amendments, the government said the parties involved will get a two-month mediation period to broker deals before they are made to enter arbitration as a last resort.