President Joe Biden’s team will use “all available tools” to fight China’s unfair trade practices, according to a report outlining the new U.S. administration’s trade agenda. The document released on Monday did not specify the tools that the administration will use, but it formalized statements made by Biden and members of his team in the last few months on how they will handle China and other trade priorities. 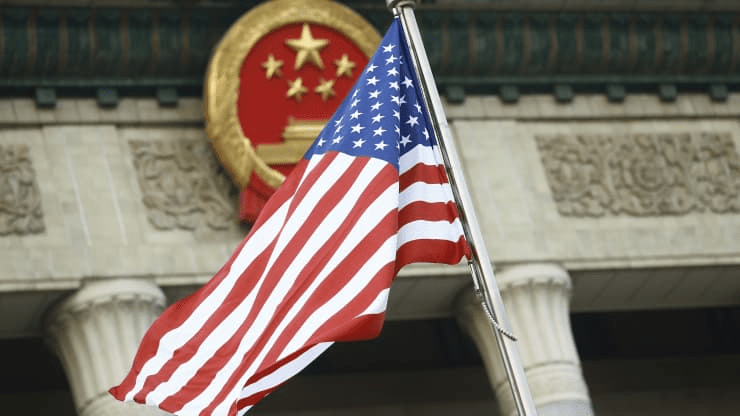 “Addressing the China challenge will require a comprehensive strategy and more systematic approach than the piecemeal approach of the recent past,” read the report. “The Biden Administration is conducting a comprehensive review of U.S. trade policy toward China as part of its development of its overall China strategy,” it added. The report outlined a few “detrimental actions” from China, such as barriers to restrict market access, “government-sanctioned forced labor programs” as well as unfair subsidies.

“They also include coercive technology transfers, illicit acquisition and infringement of American intellectual property, censorship and other restrictions on the internet and digital economy, and a failure to provide treatment to American firms in numerous sectors comparable to the treatment Chinese firms receive in those sectors in the United States,” the report said.

Biden’s administration will cooperate with partners and allies to make sure that China lives up to its trade obligations, the report said. The administration will also make it “a top priority” to address China’s alleged forced labor programs that target Uighur Muslims and other minority groups, said the report.