Biden Team Weighs Next Economic Plan of Up to $3 Trillion

The Biden administration is considering as much as $3 trillion worth of measures to include in the long-term economic program that will follow the $1.9 trillion pandemic-relief bill signed earlier this month, according to three people familiar with the deliberations. The proposal will be presented to President Joe Biden this week, one person said, asking not to be named as the discussions are private. 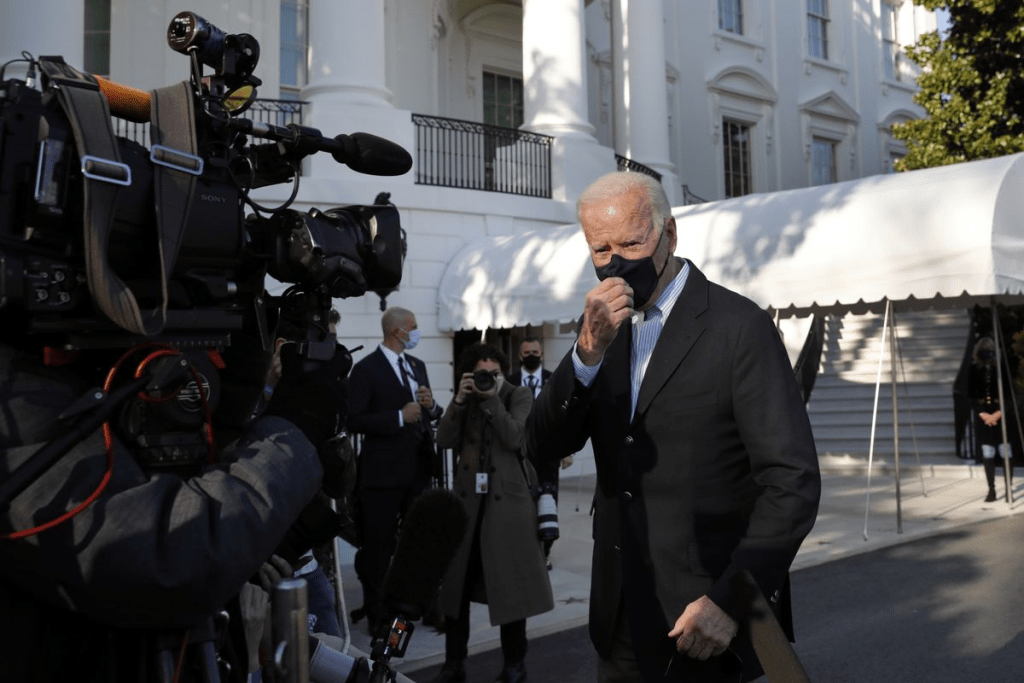 Infrastructure and climate change have long been described as key efforts in the pending program, and the new details show the administration is eyeing some $400 billion for so-called green spending, according to the two people. The plan also addresses investing in human capital, with tuition reductions among minorities along with health-care initiatives, one said. Another person familiar with the talks said there’ll be money for child care and elder care.

Unlike the Covid-19 emergency-spending program, the longer-term proposals will feature a major revenue-raising effort. Aides say increasing corporate taxes and rates for the wealthy will be central components of what’s set to amount to the biggest tax increases since the 1990s.

But many Republicans favor more traditional infrastructure tied to transport such as highways, and have endorsed spending designed to enhance the competitiveness of American technology versus China. Senate Majority Leader Chuck Schumer has teamed up with GOP Senator Todd Young of Indiana to propose such a China-oriented bill.