Early Bitcoin investor and industry proponent Chamath Palihapitiya has signaled a potential run for the position of California governor. The CEO of venture capital firm Social Capital, Chamath Palihapitiya, appeared to announce his intentions in a Tweet on January 26. The post linked to his new website with a number of promises for the U.S. state including massive tax cuts, an increase for teacher’s salaries, the end of student loans, and a handout for new births. 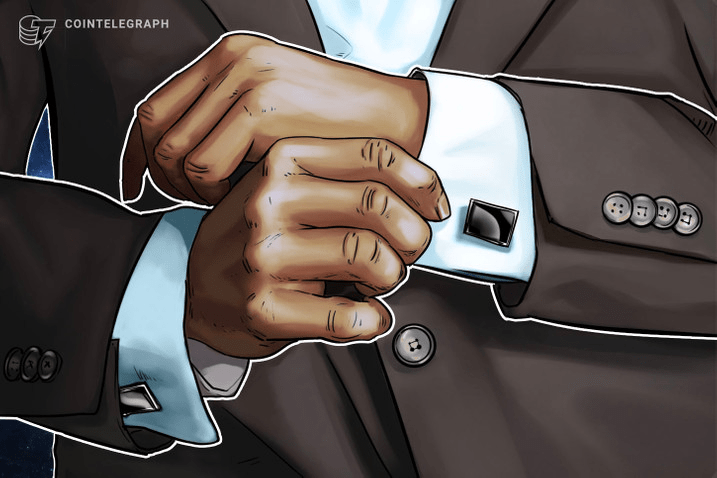 Palihapitiya appears to be gearing up for the 2022 Gubernatorial race or potentially for a special election, though no specifics were provided beyond his intentions to get involved politically. The billionaire businessman has also joined efforts to force a recall vote for the current California governor Gavin Newsom which would lead to a special election later in 2021 according to reports.

A growing number of Californians have been displeased with Newsom’s performance in the position, especially when it comes to inconsistent shutdowns and a slow-moving Covid-19 vaccine rollout. The former Facebook executive Palihapitiya was an early investor in Bitcoin (he bought a million) and he says he wants to maintain the state’s status as a leading technology hub: “Let’s make California the global centre of all tech & climate jobs by realigning our incentives rather than pushing them away,”
In an interview on January 7, he said that he sees Bitcoin as insurance against economic uncertainty and that its price could soar to $200,000 over the next five to ten years.