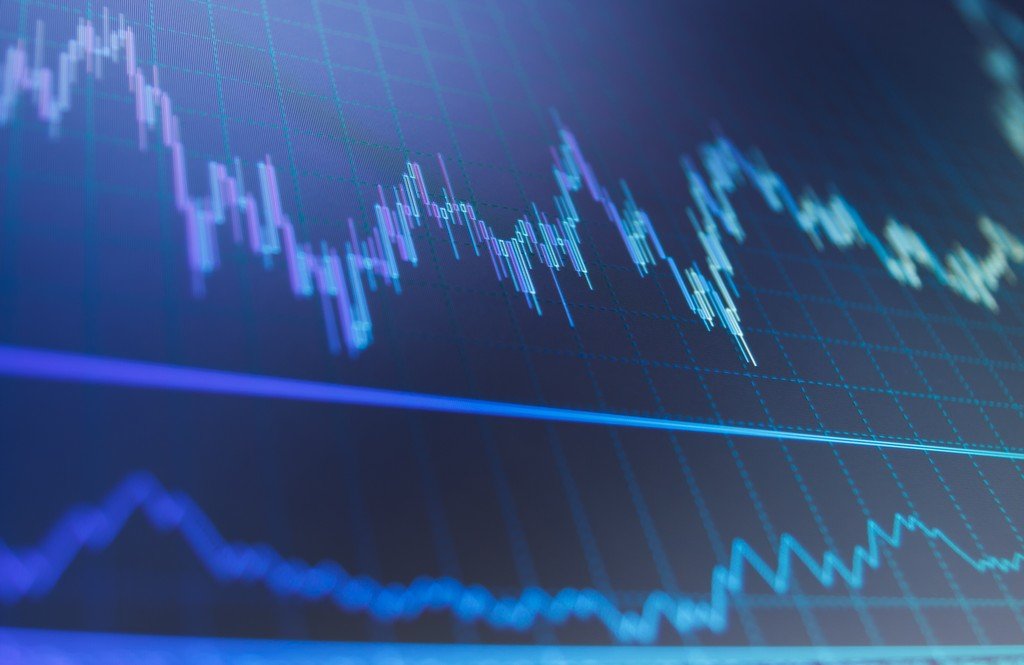 Bitcoin (BTC) has recorded its biggest mining difficulty drop of nearly 28% on July 3, but one model suggests that the BTC price will not bottom until October. In a series of tweets on July 2, investment manager Timothy Peterson flagged the relationship between Bitcoin price and hash rate as arguable evidence that the dip is not over.

Bitcoin mining difficulty dropped by an estimated 27.94% on Saturday at block height 689,472, the biggest in its history. As Cointelegraph previously explained, the drop is in response to the ongoing miner migration out of China and the subsequent loss of hash rate. For miners still at work, the decrease will be something of a profit boost — difficulty automatically accounts for changes in hash rate, making it more attractive to mine when it drops.

Miners in flux are not expected to return to their craft completely for several months. In that time, difficulty will likely increase again as hash rate goes up — more competition and more power competing for the same set reward. It is a classic mantra among Bitcoiners that “price follows hash rate” — but if that is true, one model charting the phenomenon is painting a sobering picture of future price behavior. Peterson noted that the relationship between price and hash rate is “useful” when it comes to marking macro price tops.