Bitcoin — $73K is the Next Key Level to Watch

The price of Bitcoin (BTC) saw a correction in the run-up to the record options expiry last Friday. However, nothing happened despite some expecting a massive move on the same day. The actual correction occurred before the event. On the day itself, Bitcoin’s price has bottomed out and began to rally. The ongoing rally above $59,000 is being fueled by bullish news from Visa and PayPal as both are getting into Bitcoin and cryptocurrency payments. Put differently, the market is very much in the middle of the bull cycle and any correction is a blessing to traders and investors. 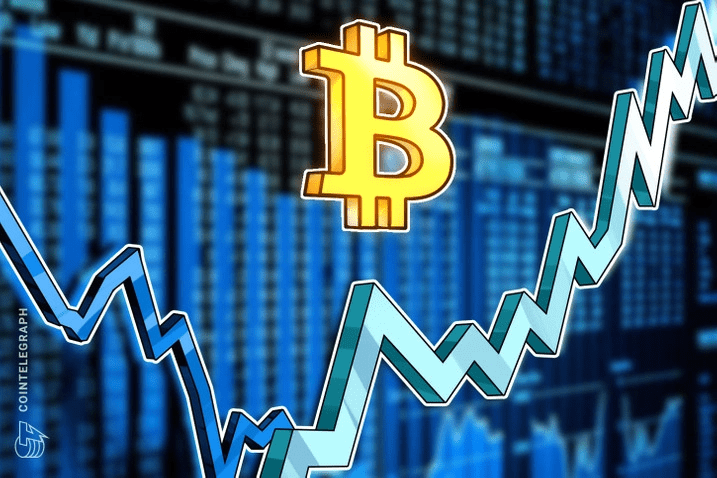 As the chart above shows, the critical support area between $49,500 and $51,000 was just tested last week. Since the support held, another higher low was made, resulting in renewed upward momentum, which is playing out this week. The entire structure since September is massively bullish when the market broke above $12,000 and started to accelerate. The previous higher low was made at $42,000, which then became the critical support area to hold. As Bitcoin’s price didn’t even need such a heavy correction this time around, the recent low at $49,500-$51,000 can be classified as the new higher low.

Therefore, the next points of interest can be made through the Fibonacci extension, where $73,000 and $92,000 become the next points of interest if Bitcoin’s price breaks above the current all-time high at around $61,000. The total market capitalization shows a similar support test as the $1.5 trillion levels were critical to hold. Since the total market cap of crypto survived that correction, more upside is very likely as the all-time high regions will be tested.