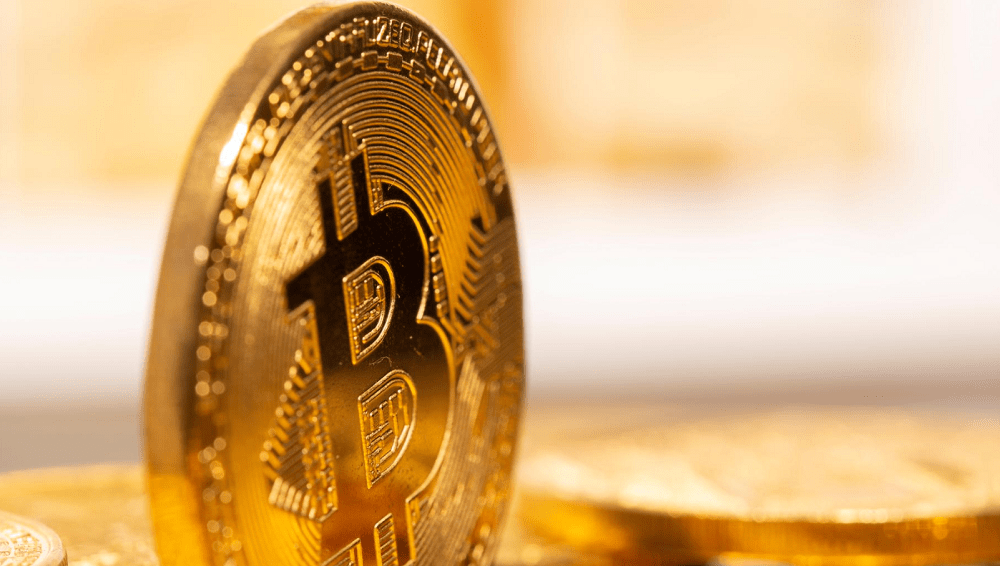 Market participants had warned of a correction after the $40,000 milestone was reached.

Increased demand from institutional, corporate, and more recently retail investors has powered bitcoin’s surge, attracted by the prospect of quick gains in a world of ultra-low yields and negative interest rates.

JPMorgan strategists wrote on Jan. 5 that the digital currency has emerged as a rival to gold and could trade as high as $146,000 if it becomes established as a safe-haven asset.