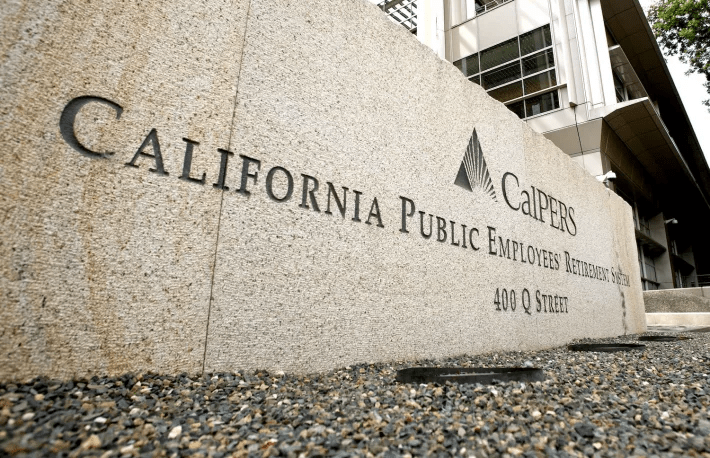 The largest public pension fund in the U.S. had been holding firm on its nearly 17 thousand RIOT shares since acquiring them during the bull run in late 2017. That position seldom varied until now.