China’s Government Bonds are in ‘Sweet Spot’ after Sell off

Chinese government bonds are in a “sweet spot” after last year’s sell-off — and now offer higher yields and much lower volatility compared to U.S. Treasurys, a portfolio manager said. The yield on China’s 10-year government bond climbed nearly 1 percentage point last year to a high of around 3.4% in November as the country was “way ahead” in bringing the Covid-19 outbreak under control, said Wilfred Wee, portfolio manager at asset management firm Ninety One on Friday. 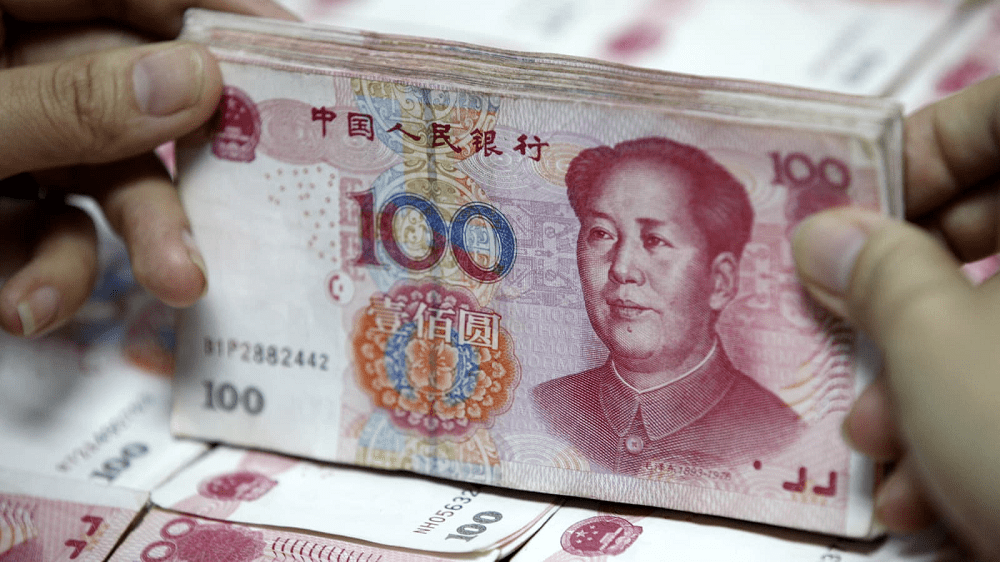 Chinese 10-year government bond yield has settled at around 3.2%-3.3% in the last few weeks. In contrast, the 10-year U.S. Treasury yield has hovered around 1.65%-1.75%, even with the recent climb. “I think in this part of the cycle, China fixed income feels to be in (a) sweet spot,” Wee told CNBC’s “Street Signs Asia.” “The China bond market did sell off last year and that was on the back of better economics, first-in-first-out of the crisis … China’s clearly, I think, way ahead in terms of having dealt with Covid and is now dealing with some of the structural issues like debt overhang, trying to invigorate consumption etc,” he said.

China was the first country to report the coronavirus outbreak, and the only major economy to have grown last year when it reported a 2.3% year-on-year expansion. In contrast, the U.S. economy contracted by 3.5% in 2020 compared to a year ago, according to estimates from the Bureau of Economic Analysis. Prospects of better growth rates — and a pick-up in inflation — drove U.S. Treasury yields higher in recent weeks, narrowing the gap with their Chinese counterparts.