China Top Chipmaker to Build $2.35B Plant with Govt Funding

Semiconductor Manufacturing International Corporation (SMIC), China’s largest and most important chipmaker, is building a new factory in Shenzhen that will cost $2.35 billion. The company and the government of the southern Chinese city of Shenzhen will jointly put capital into the project. Shenzhen is known as a huge technology hub in China and houses the headquarters of giants such as Tencent and Huawei. 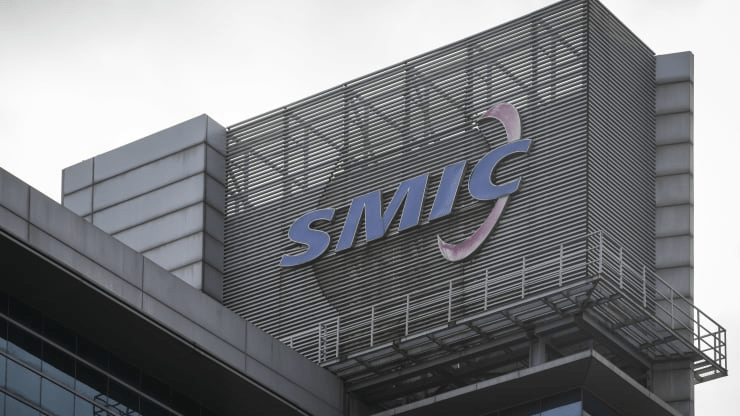 SMIC is key to China’s plans to boost self-sufficiency in the semiconductor industry amid tensions with the U.S., which has exposed the world’s second-largest economy’s reliance on foreign technology in the field. In December, Washington put SMIC on a blacklist called the Entity List which restricts American companies from exporting technology to it. The move was seen as a blow to SMIC’s ability to catch up to the most cutting-edge chipmaking technology. The Chinese firm is already far behind its rivals TSMC and Samsung.

The new Shenzhen plant will help SMIC ramp up production of so-called 28 nanometer and above chips. Such chips are quite old technology. TSMC and Samsung are manufacturing 5 nanometer semiconductors, the most cutting-edge chips which are used in smartphones. But a recent shortage of semiconductors globally has left some industries, such as automobiles, needing chips. But such industries don’t necessarily need the latest chip technology. One analyst previously told CNBC that SMIC could fulfil some of this demand with its older chip technology.