Chinese driverless car start-up WeRide has raised $310 million in a new round of funding as it pushes to commercialize its technology. Yutong Group, a Chinese company that manufactures commercial vehicles including electric buses, lead the funding round. A number of other new investors jumped on board while existing venture capital firms also participated. 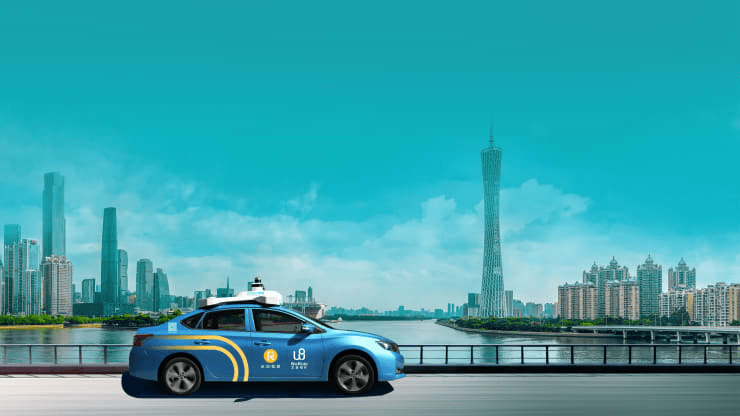 WeRide did not disclose its valuation and declined to comment when contacted by CNBC. The Guangzhou-based firm is among a handful of companies in China vying to become a leader in driverless car technology. WeRide focuses on building the technology that enables vehicles to be autonomous rather than actually manufacturing automobiles. WeRide’s funding round follows a cash injection into rival Pony.ai in November which saw the latter’s valuation top $5 billion. Other companies including search giant Baidu, start-up AutoX and ride-hailing firm Didi, are competing in the same space.