Social media users are leaving traditional providers in droves in favor of more independent platforms over fears of unwarranted data collection, censorship, and refusal of service. A change to WhatsApp’s terms of service has triggered a mass exodus from the messaging platform to more private and independent rivals like Telegram and Signal, which have registered millions of new users over the last week. 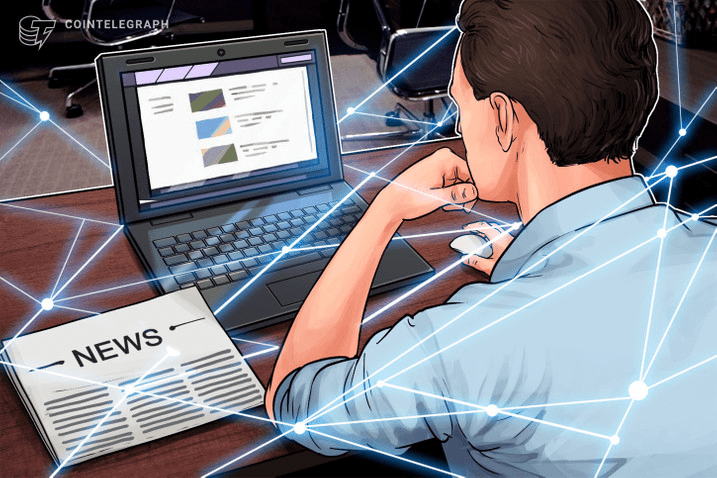 Rather than agreeing to new terms specifying the app’s right to share user data with Facebook, millions of WhatsApp users simply gave up using the platform, abandoning it for less-intrusive competitors. Telegram alone has been downloaded 25 million times in the last 72 hours. Some of those new sign-ups include refugees from the free speech platform Parler, looking for a way to connect and organize after the right-wing Twitter alternative was suddenly yanked offline by hosting services provider Amazon Web Services (AWS).

The ability of web hosting giants like AWS to unilaterally close down sites and infrastructure has some in the cryptocurrency industry worried for the future health of blockchain-related projects. Ethereum co-founder Vitalik Buterin described Parler’s takedown as “very worrying” in a series of tweets, noting that AWS was much more of a “common infrastructure provider” than a social media site. Buterin also expressed a certain level of dismay over Twitter’s decision to permanently ban President Donald Trump from its platform.

Censorship concerns aren’t the only reason why reliance on a single hosting service provider poses risks to crypto-based services. In November, AWS outages affected Coinbase, causing users to have problems logging in to and navigating their accounts.