FRANKFURT, Dec 10 (Reuters) - Daimler Truck reached a valuation of 24.6 billion euros ($27.83 billion) by the market close on its first day of trading on Friday, leaving Daimler shareholders better off as a result of the long-awaited listing.

The truck and bus maker, the world's largest by revenue, saw its shares climb only slightly from the opening price of 28 euros over the course of the day, with Daimler's share price, adjusted for the spin-off, rising 2.87% to 74.25 euros.

The split was announced in February and pitched by the two companies as an opportunity to unlock value in both Daimler Truck and the owner of Mercedes-Benz passenger cars and vans.

Daimler AG, soon to be renamed Mercedes-Benz AG, has kept 35% of Daimler Truck shares, while 65% were spun off. Shareholders in Daimler received one share in Daimler Truck for every two Daimler shares they owned.

"We are certain we will create value," Daimler CEO Ola Kaellenius said, speaking to an emptier-than-usual hall in Frankfurt as pandemic restrictions limited the number of attendees.

"Trucks and cars have different requirements. We are thus unleashing the full potential of both companies," he said.

Daimler Truck is targeting double-digit profit margins across the business in 2025, up from an expected 6-8% in 2021, with a particular focus on boosting its lagging European sales. 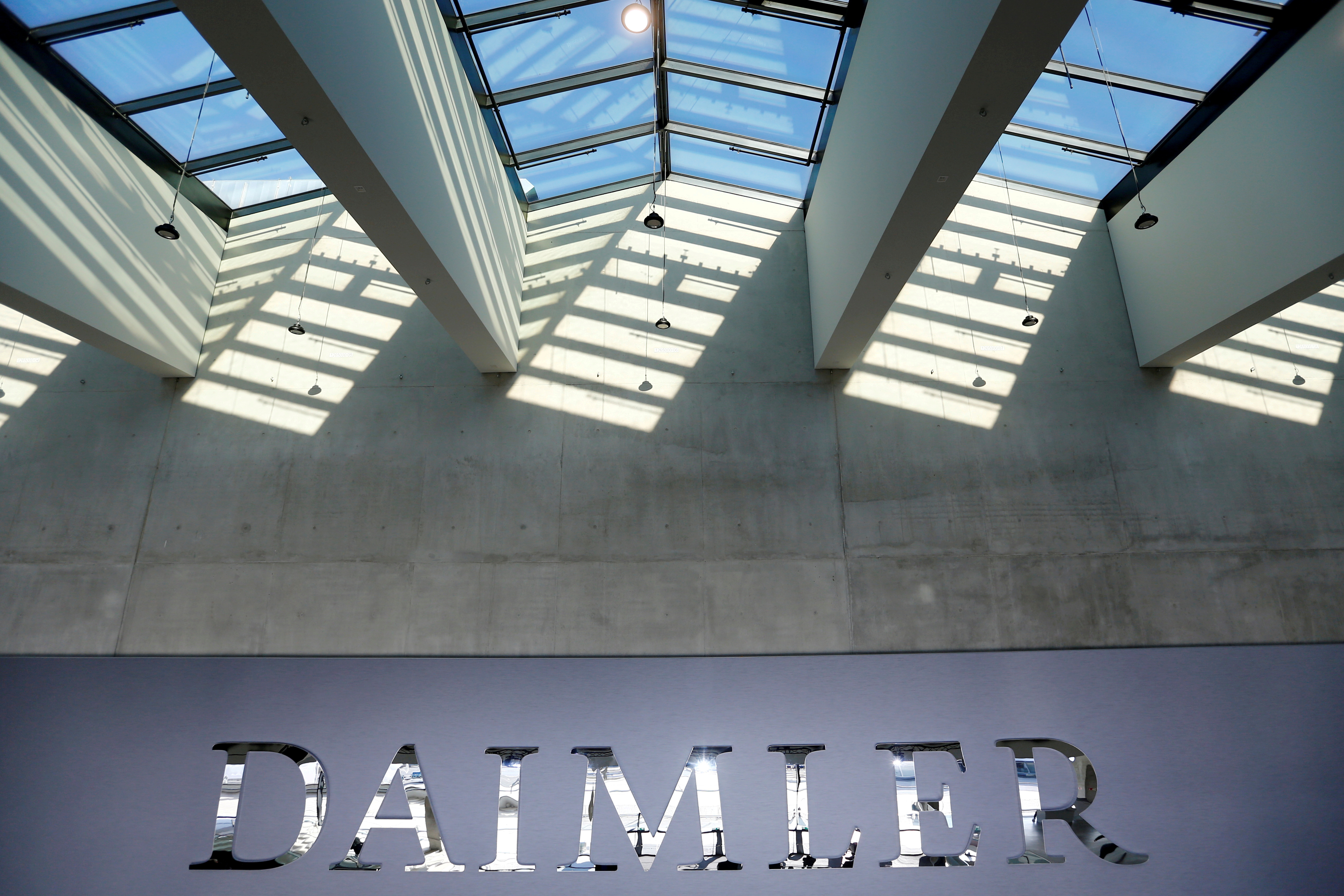 If it hits the double-digit target, it will prioritise investment in future technologies over boosting profits further, Daimler Truck CEO Martin Daum said in a roundtable with journalists after the listing.

"The fact that we still exist is due to two things: because the company has always made money, and there were hard times in between, and secondly, because we always invested in the future," Daum said.

Its performance is strongest in North America, where it reported an adjusted return on sales so far this year of 10.8%, compared to 7.2% in Asia and just 4.5% in Europe.

Its focus in coming years will be on boosting sales of electric trucks to 60% of all sales by 2030, including hydrogen and battery-electric models.

Meanwhile, Daimler will focus on positioning itself as the leader in the luxury electric vehicle market, Kaellenius said.