Countries Suspend Use of AstraZeneca Vaccine

Health experts say they are disappointed and confused by the flurry of suspensions of the coronavirus vaccine developed by AstraZeneca and the University of Oxford, warning there is not yet enough data to justify these decisions. Sweden and Latvia on Tuesday joined a fast-growing list of European countries suspending the use of the vaccine as a precautionary measure following reports of blood clots. Germany, France, Italy and Spain on Monday said they would all stop administering the shot. 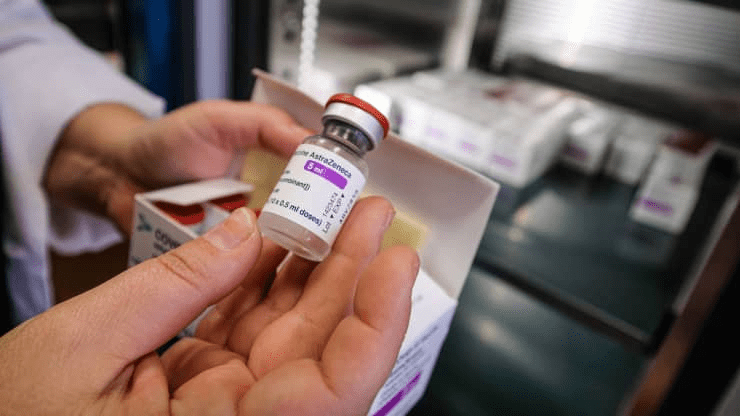 Other countries, such as Austria, have temporarily paused the use of certain batches of the Oxford-AstraZeneca vaccine. Thailand on Friday became the first Asian nation to halt the use of the shot over safety concerns. The U.K., Canada and Australia — which are continuing to deploy the vaccine — are among some of the countries seeking to reassure citizens about its benefits.

The World Health Organization, Europe’s drug regulator and the International Society on Thrombosis and Hemostasis have all recommended that countries continue to use the Oxford-AstraZeneca vaccine. Experts at WHO will meet on Tuesday to review the safety of the shot.

The European Medicines Agency, which is also evaluating the safety of the drug, has said there is no indication that it is causing blood clots, adding that it believes the vaccine’s benefits “continue to outweigh its risks.”

More than 17 million people in the European Union and the U.K. have received a dose of the Oxford-AstraZeneca vaccine, with fewer than 40 cases of blood clots reported as of last week, AstraZeneca said in a statement. The pharmaceutical giant said that across the EU and U.K. there had been 15 events of deep vein thrombosis and 22 events of pulmonary embolism reported among those vaccinated.