Famous meme crypto Dogecoin (DOGE) can now be accessed through 1,800 ATMs across the United States. Leading Bitcoin ATM provider Coinflip announced the support for Dogecoin on Mar. 1, with the company’s CEO and co-founder, Daniel Polotsky, attributing the move to DOGE’s recent “popularity and recent mass adoption.” 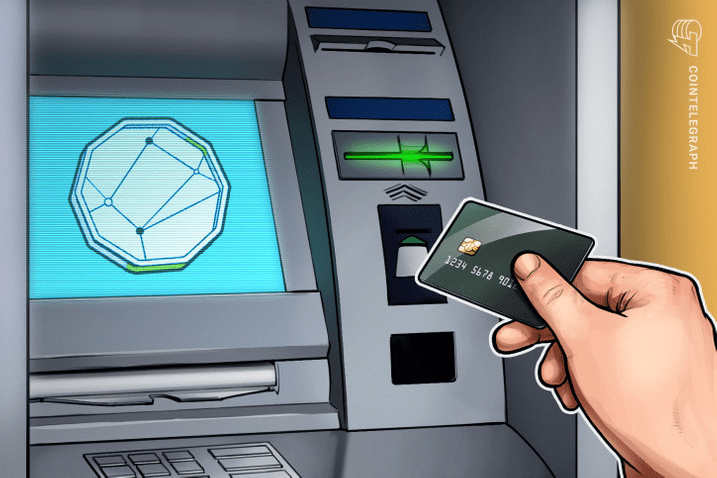 On Feb. 4th, the cryptocurrency’s price rose 25% within minutes after Tesla and SpaceX founder Elon Musk posted a rocket going to the moon and adding “Doge” in the comments. Two days later, the world’s second-richest man continued his Doge shill, posting a survey that asked if Dogecoin will be the earth’s future currency — to which 71.3% of the 2.4 million respondents said yes. NBA Dallas Mavericks owner Mark Cuban joined the conversation on Feb. 8, telling Forbes that the attention the meme coin is receiving is “not a bad look” for the industry.

“[DOGE] gives you a better chance of winning than a lottery ticket all while teaching the economics of supply and demand and introducing people to crypto asserts,” said Cuban. “I truly love it as the lowest cost economics teaching tool available that entertains at the same time.”

Within the first two weeks of February, the cryptocurrency’s price rose almost 200% from $0.03 to just shy of $0.09. Since then it has slowly consolidated near $0.05. Some users have been speculating that Dogecoin’s price surge wasn’t entirely organic with an 85% price pump occurring from Reddit group /WallStreetBets after the GameStop saga died down. A couple of days later on Feb. 1, Kiss frontman Gene Simmons told Twitter users that he will buy the crypto among others, resulting in an additional 40% price surge over a 24 hour period.