The whole Dutch government collectively resigned on Friday after a scandal involving the mismanagement of childcare funds, which drove thousands of families into financial hardship. An investigation revealed in December that tax officials wrongly accused thousands of working families of fraud and ordered them to repay childcare benefits between 2013 and 2019. The event has been described as an “unprecedented injustice” by some Dutch lawmakers. 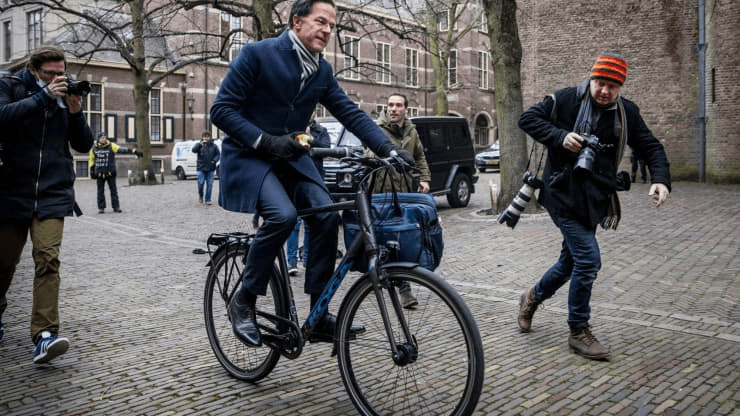 The revelation led to the resignation on Thursday of opposition leader Lodewijk Asscher who was the minister in charge of social affairs in the previous administration. The government led by Prime Minister Mark Rutte, in power since 2017, decided on Friday to accept responsibility and collectively leave office on the back of the scandal.

Rutte, speaking at a press conference, said it would continue to lead the Covid-19 emergency response with a caretaker status. The Netherlands was already due to have a new parliamentary election in March, but the government’s resignation comes at a tricky time. The country is in national lockdown and has had almost 1 million Covid-19 infections and 12,875 deaths since the start of the health emergency, according to Johns Hopkins University. The Netherlands also needs to prepare a plan on how it will revamp the economy post-pandemic.