European stocks rose on Thursday in the first opportunity to react to the latest Federal Reserve decision, with the big story being the sell-off in bonds the central bank did nothing to quell. The Stoxx Europe 600 rose 0.2%, with even stronger gains for the Stoxx Europe TMI Value. STVP, 0.81%. 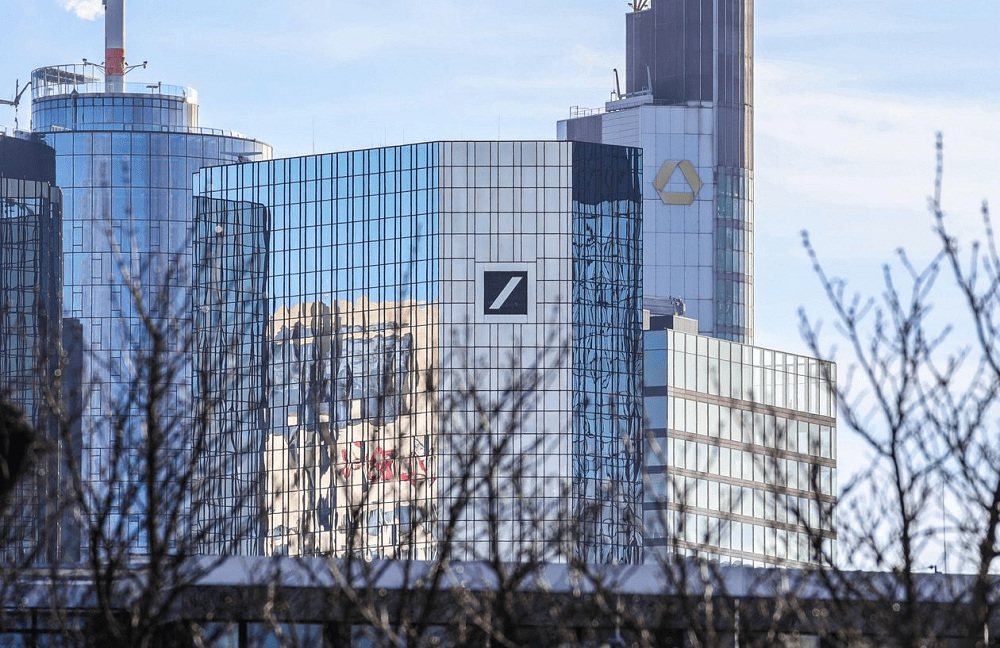 The yield on the 10-year U.S. Treasury jumped as high as 1.73%, with the move coming as European traders started their shift. Yields on German and U.K. bonds of similar maturity also rose, though not by the same magnitude. Yields move in the opposite direction to prices. Banks including Deutsche Bank 4.61% rose on the growing gap between short- and long-dated yields, while the rising bond yields sent Nasdaq 100 futures -1.19% lower.

The Federal Reserve’s dot plot signaled that the median voter didn’t anticipate lifting interest rates in two years. Chair Jerome Powell said the central bank would keep policy loose until employment recovers, as he played down what’s expected to be a big upturn in inflation readings in the new few months. The Bank of England separately is making its own interest-rate decision at noon local time, or 8 a.m. Eastern. Like the Fed, the focus will be on the messaging, particularly with the U.K. vaccination efforts being fruitful. “Whilst there is little doubting the consensus for ‘no change’, the market will be looking for any hint of a shift in the MPC’s bias, either through voting or outlook,” said Michael Matthews, fund manager at Invesco.