The Federal Open Market Committee on Wednesday released minutes from its March 16-17 meeting as investors looked for indications about where policy may be heading in the future. At the meeting, the Federal Reserve’s monetary policymaking arm voted to keep short-term borrowing rates anchored near zero and to continue buying at least $120 billion in bonds each months. 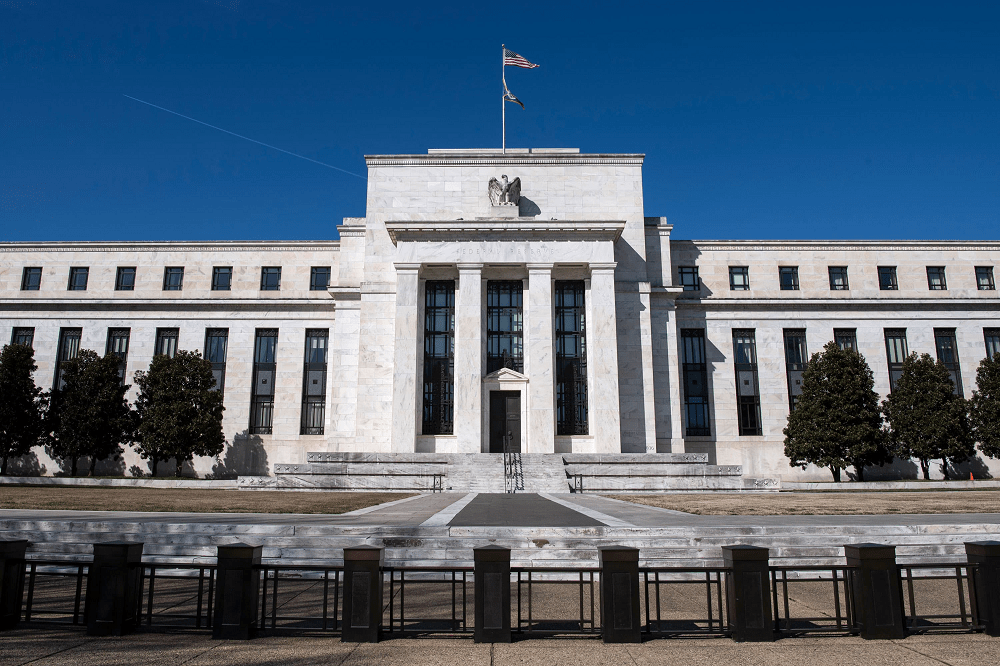 In addition, the committee raised its outlook for economic growth and inflation ahead. The median outlook for GDP tin 2021 went to 6.5%, a big upgrade from the 4.2% expectation in the December projections. Officials also indicated that the unemployment rate could fall to 4.5% by the end of the year and inflation could run to 2.2%, slightly above the Fed’s traditional 2% target.

Investors were looking to the minutes for clues about what it would take to raise rates in the future and how members felt about possibly reducing the rate of asset purchases. Fed officials have said that even with the expected rise in inflation, they are unlikely to tighten policy until they see “substantial further progress” on their economic goals.