India will propose a law banning cryptocurrencies, fining anyone trading in the country or even holding such digital assets, a senior government official told Reuters in a potential blow to millions of investors piling into the red-hot asset class. The bill, one of the world’s strictest policies against cryptocurrencies, would criminalize possession, issuance, mining, trading and transferring crypto-assets, said the official, who has direct knowledge of the plan. 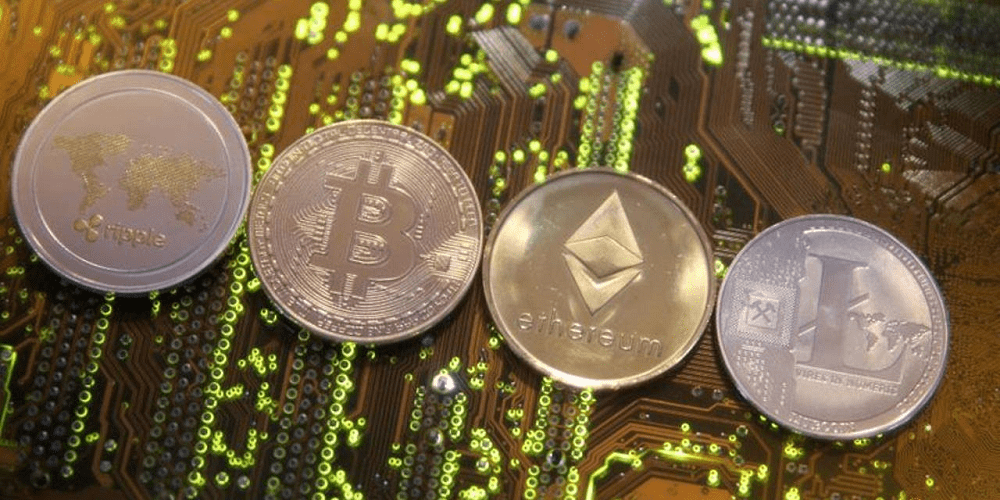 The measure is in line with a January government agenda that called for banning private virtual currencies such as bitcoin while building a framework for an official digital currency. But recent government comments had raised investors’ hopes that the authorities might go easier on the booming market. Instead, the bill would give holders of cryptocurrencies up to six months to liquidate, after which penalties will be levied, said the official, who asked not to be named as the contents of the bill are not public.

A government panel in 2019 recommended jail of up to 10 years on people who mine, generate, hold, sell, transfer, dispose of, issue or deal in cryptocurrencies. The official declined to say whether the new bill includes jail terms as well as fines, or offer further details but said the discussions were in their final stages. In March 2020, India’s Supreme Court struck down a 2018 order by the central bank forbidding banks from dealing in cryptocurrencies, prompting investors to pile into the market. The court ordered the government to take a position and draft a law on the matter.