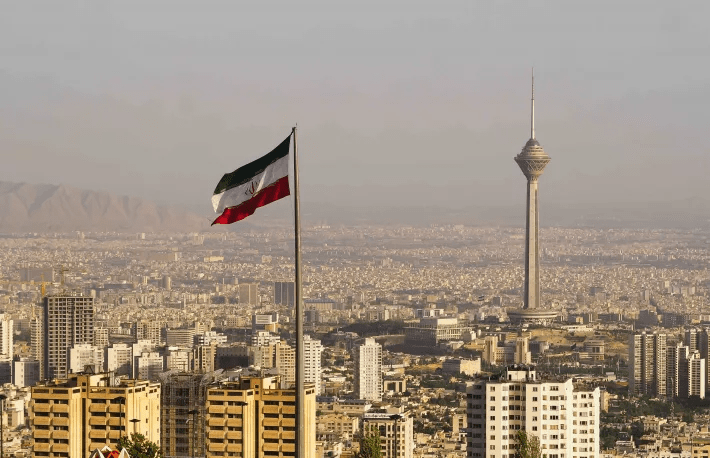 The machines had purportedly been consuming 95 megawatts per hour of electricity at a reduced rate, according to Tavanir’s head Mohammad Hassan Motavalizadeh.

Earlier this month, Iranian authorities shut down 1,620 illegal cryptocurrency mining farms said to have collectively used 250 megawatts of electricity over the past 18 months, per a different news source.

The country’s recent blackouts across major cities have been in part blamed on cryptocurrency mining, drawing the ire of officials who have sought a temporary stay on bitcoin (BTC, 5.02%) mining until further notice.

Cryptocurrency researcher Ziya Sadr told the Washington Post on Sunday miners had “nothing to do with the blackouts” claiming they only made up a “very small” percentage of overall electricity capacity in the country.