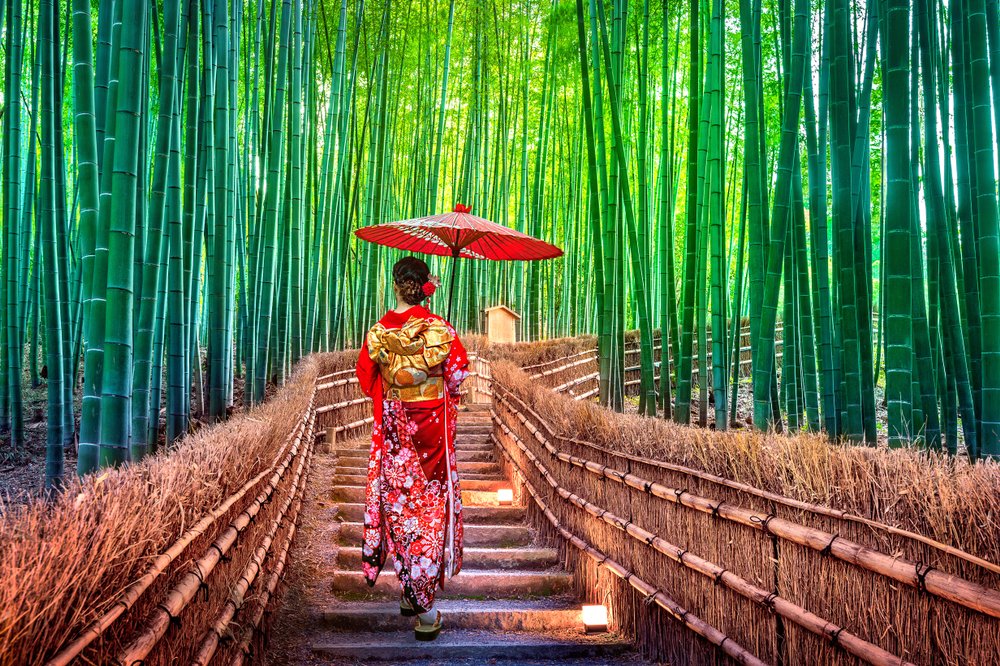 Despite attempts at intraday gains, all three key US indices are down for three consecutive days. On Thursday morning, we see moderately positive dynamics again, supported by a rise in Chinese stocks.

Hang Seng rises on news of support for Evergrande

China’s regulators agreed to a request to reschedule payments to creditors of troubled real estate development giant Evergrande, which is on the brink of bankruptcy. Some commentators have pointed out that a default by this company could potentially turn out to be China’s Lehman Brothers. The very fact that the regulator made concessions created positive vibes in the markets during the Asian session.

While Chinese indices remain at very depressed levels due to a series of problems at major companies, the Japanese market has become the centre of attraction for investors in Asia. The Nikkei225 has surpassed 30,000 marks and is trading near 32-year highs. The index was above current levels for only five days earlier this year. Since late August, the main driver of the 10% rally has been news of the imminent resignation of Japanese Prime Minister Suga, creating hopes of stepping up economic reforms. China’s regulatory problems have also contributed to this rally, potentially holding back the potential of the Middle Kingdom.

However, we should not ignore the slide in the US indices, which might point to the prevailing “sell on rise” pattern that has been somewhat tentative so far, taking away 1.5% in three days from the S&P500.

It seems that Fed policymakers are precisely pursuing this tactic. FOMC members Rosengren and Kaplan stated that “to avoid apparent conflict of interest”, they will sell stocks and other assets from their brokerage accounts in September, moving into diversified index funds and cash savings. Both noted that they had come under public pressure because of the active management of their portfolios in 2020 when the Fed was involved in the economic bailout.

The sell-off in company shares and real estate funds, after the dizzying rally of the past year and a half, from the outside looks like an equally active bet on a potential market correction. After all, the Fed’s official announcement of the QE tapering is only weeks away. Such statements could further increase pressure on sellers to lock in profits.