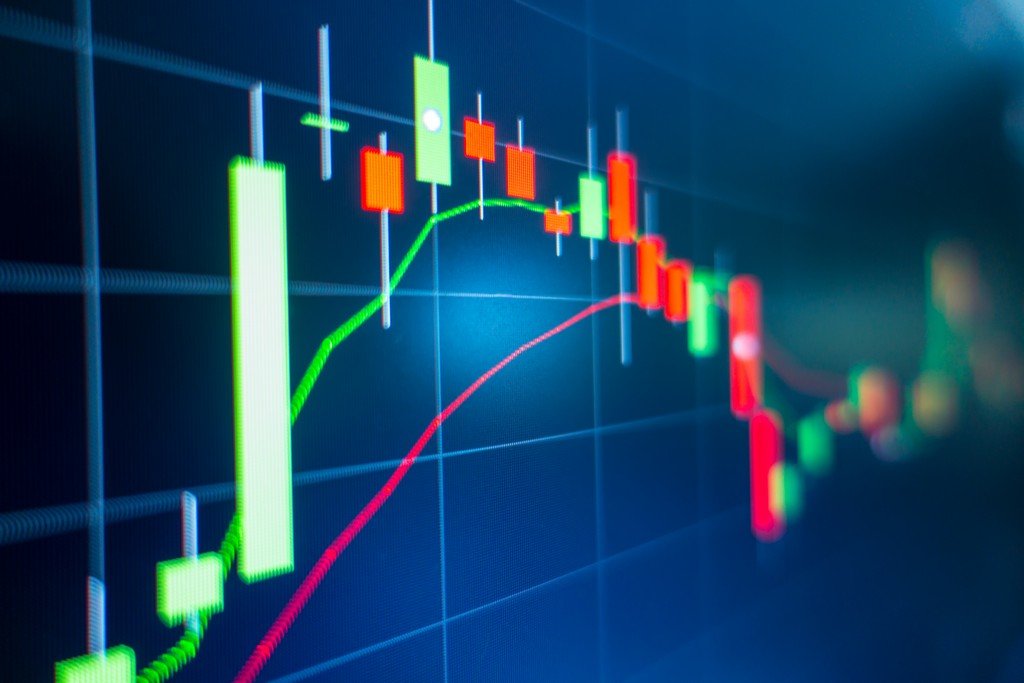 August is shaping up to be a record month for nonfungible token sales with almost $900 million spent on them over the past 30 days. According to data from the tracking portal Nonfungible, $896 million has been spent on NFTs over the past 30 days. The number is very likely to exceed $900 million by the end of the month marking a new record for the burgeoning industry.

The number is more than triple the previous best month for NFT sales in May when $255 million were sold. August has seen sales skyrocket and it has been largely down to CryptoPunks and Axie Infinity.

According to Cryptoslam, a record $397 million in CryptoPunk sales have occurred so far this month. The average sale price for the pixelated punks is a whopping $214,000. One of the most expensive ones ever sold was number 7523, a rare alien punk wearing a face mask that went for a whopping $11.5 million in a Sotheby’s auction in June.

Earlier this week, credit card giant Visa announced that it had purchased its own CryptoPunk for 49.5 ETH, worth just under $150,000 at the time of purchase. Head of crypto at Visa Cuy Sheffield said: With our CryptoPunk purchase, we’re jumping in feet first. This is just the beginning of our work in this space.”