The S&P 500 crossed the 4,000 threshold for the first time on Thursday as Wall Street built on a solid March following the rollout of President Joe Biden’s infrastructure plan. The broad equity benchmark rose 0.8% to a fresh intraday record high of 4,010.46. The Dow Jones Industrial Average climbed 150 points. The Nasdaq Composite jumped 1.4%. Alphabet and Microsoft gained more than 2% each, while Amazon, Facebook and Netflix all rose over 1%. 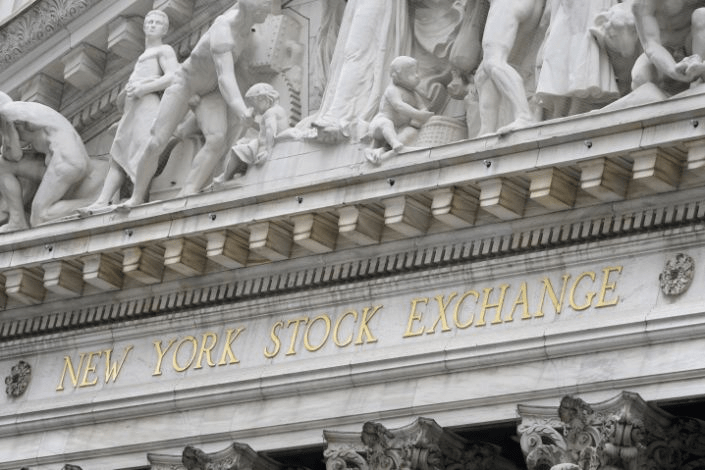 Microsoft shares advanced on news that the software giant will deliver to the U.S. Army more than 120,000 devices based on its HoloLens augmented reality headset. The contract will be worth $21.9 billion over 10 years. Tech stocks led the gains as bond yields continued to retreat from recent highs. The 10-year Treasury yield fell 7 basis points to around 1.68% Thursday. The benchmark rate hit a 14-month high about 1.77% last week.

The move in stocks came after Biden introduced his multitrillion-dollar infrastructure proposal. The plan includes spending on roads, bridges, green energy and water system upgrades. This marks the second major spending push of Biden’s presidency after he signed a $1.9 trillion relief and stimulus bill on March 11. The plan Biden outlined Wednesday includes roughly $2 trillion in spending over eight years and would raise the corporate tax rate to 28% to fund it.

Meanwhile, investors digested a worse-than-expected reading on weekly jobless claims. First-time claims for unemployment insurance for the week ended March 27 totaled 719,000, higher than 675,000 expected by economists surveyed by Dow Jones. The key March jobs report will be released on Friday, although the stock market will be closed for the Good Friday holiday. Economists expect 630,000 jobs were added in March, and the unemployment rate fell to 6% from 6.2%, according to Dow Jones.