A group of some of the world’s most powerful oil producers will hold a crucial meeting on Thursday to discuss reversing some of the output cuts it made last year. OPEC and its non-OPEC partners, an energy alliance sometimes referred to as OPEC , will convene via videoconference in a bid to reach consensus over how to manage supply to the market. The group last year agreed to restrict the amount of oil it produces in an effort to prop up oil prices as strict public health measures coincided with an unprecedented fuel demand shock. 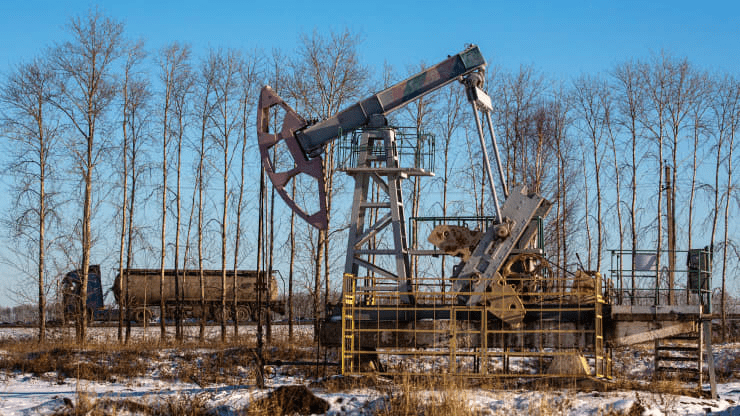 This week’s supply decision comes at a time when oil prices have rebounded to pre-virus levels, production in the U.S. has taken a hit from freezing storms and the coronavirus pandemic continues to cloud the outlook. OPEC’s de facto leader Saudi Arabia has publicly encouraged allied partners to remain “extremely cautious” on production policy, warning the group against complacency as it seeks to navigate the ongoing Covid-19 crisis. Non-OPEC leader Russia, meanwhile, has indicated it wants to push ahead with a supply increase. Analysts broadly expect OPEC to hike output from current levels, but questions remain over how much exactly and which countries will be affected.

International benchmark Brent crude futures traded at $63.01 a barrel on Tuesday morning, almost 1.1% lower, while U.S. West Texas Intermediate (WTI) crude futures stood at $60.02, down more than 1%. Oil prices, having climbed to a 13-month peak last month, appeared to extend losses that began last week on expectations that OPEC may be set to increase global supply.