Artificial intelligence companies could become so powerful and so wealthy that they’re able to provide a universal basic income to every man, woman and child on Earth. That’s how some in the AI community have interpreted a lengthy blog post from Sam Altman, the CEO of research lab OpenAI, that was published earlier this month. 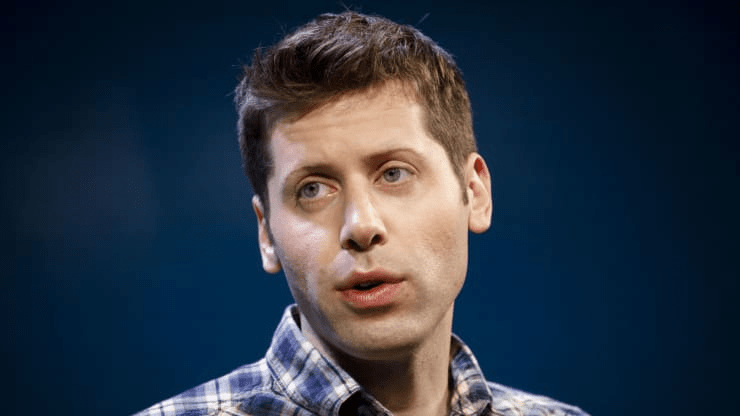 In as little as 10 years, AI could generate enough wealth to pay every adult in the U.S. $13,500 a year, Altman said in his 2,933 word piece called “Moore’s Law for Everything.” “My work at OpenAI reminds me every day about the magnitude of the socioeconomic change that is coming sooner than most people believe,” said Altman, the former president of renowned start-up accelerator Y-Combinator earlier this month. “Software that can think and learn will do more and more of the work that people now do.”

But critics are concerned that Altman’s views could cause more harm than good, and that he’s misleading the public on where AI is headed. Glen Weyl, an economist and a principal researcher at Microsoft Research, wrote on Twitter: “This beautifully epitomizes the AI ideology that I believe is the most dangerous force in the world today.”

One industry source, who asked to remain anonymous due to the nature of the discussion, told CNBC that Altman “envisions a world wherein he and his AI-CEO peers become so immensely powerful that they run every non-AI company (employing people) out of business and every American worker to unemployment. So powerful that a percentage of OpenAI’s (and its peers’) income could bankroll UBI for every citizen of America.” Altman will be able to “get away with it,” the source said, because “politicians will be enticed by his immense tax revenue and by the popularity that paying their voter’s salaries (UBI) will give them. But this is an illusion. Sam is no different from any other capitalist trying to persuade the government to allow an oligarchy.”