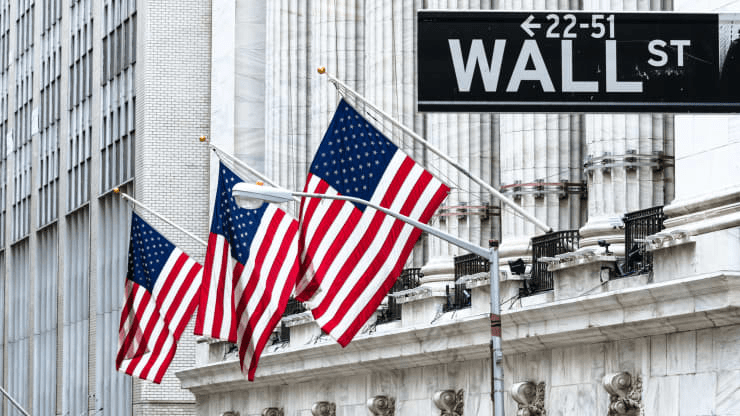 The S&P 500 fell 0.6% after rising as much as 0.8% during the day, while the tech-heavy Nasdaq dropped 2% to close at its session low. Apple, Facebook and Netflix all slid more than 2%, while Tesla fell 4.8%. The Dow Jones Industrial Average, which had outpaced its peers in positive territory for most of the day, dipped into the red in the final seconds of the session. The Dow industrials had jumped more than 300 points at its session high. The Dow’s afternoon weakness came as reopening trades like airlines and cruise operators reversed earlier strength. Norwegian Cruise Line dropped 4.9%, while Royal Caribbean and Carnival fell 1.9% and 2.8%, respectively. Delta and United Airlines also ended the day lower.

Pressure on equities came even as bond yields continued to decline from recent highs. The 10-year Treasury yield dipped 3 basis points to 1.61% Wednesday, falling for a third day after the rate hit a 14-month high last week. Treasury Secretary Janet Yellen and Federal Reserve Chairman Jerome Powell appeared for a second day of virtual testimony before federal lawmakers. Both reiterated their belief that, thanks in large part to fiscal and monetary stimulus, the U.S. economy will see marked growth in 2021.