The chief executive of Standard Chartered on Thursday warned stock market valuations appear to have reached unsustainable levels amid a period of what he described as “speculative hype,” warning it is possible for a tech-led sell-off to spill over into other sectors. His comments come after U.S. futures contracts tied to the Dow Jones Industrial Average closed at a record high on Wednesday, and as Federal Reserve Chairman Jerome Powell downplayed the threat of inflation. 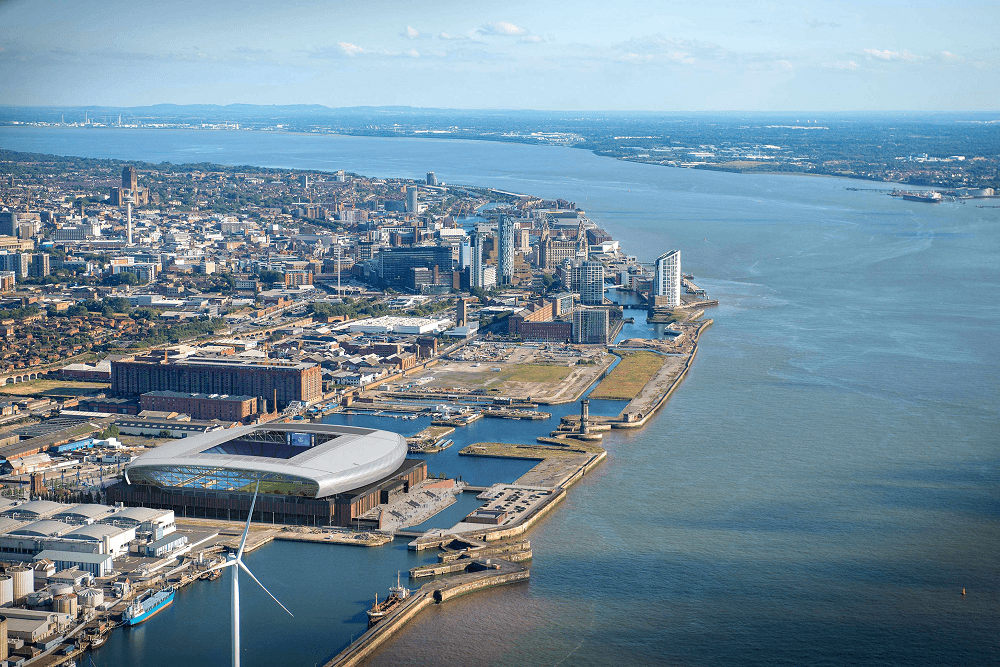 Powell said it may take more than three years for prices to reach the U.S. central bank’s inflationary targets. It was another sign that the Fed plans to look beyond any short-term bump in inflation and will likely hold interest rates steady for some time to come. Inflation fears have risen in recent weeks amid a sharp rise in bond yields as policymakers debate another round of economic relief during the ongoing coronavirus crisis.

Winters, however, said he was not concerned about inflation in the short term. The StanChart CEO said the combination of ongoing “very accommodative” monetary policy and “very substantial” fiscal impetus, particularly in the U.S., could lead to a temporary pickup in inflation. When asked whether soaring tech stocks could impact broader markets if they were to abruptly turn lower, Winters replied: “It is possible. We all remember the dotcom bubble very well and when the bubble bursts, of course it hit the technology sector, the dotcoms, very hard.”