Apple CEO Tim Cook hinted at the company’s work in autonomous vehicles, following recent reports that the company is in renewed talks to develop its own car. “The autonomy itself is a core technology, in my view. If you sort of step back, the car, in a lot of ways, is a robot. An autonomous car is a robot. And so there’s lots of things you can do with autonomy. And we’ll see what Apple does,” Cook said in an interview released Monday with Kara Swisher on the “Sway” podcast. 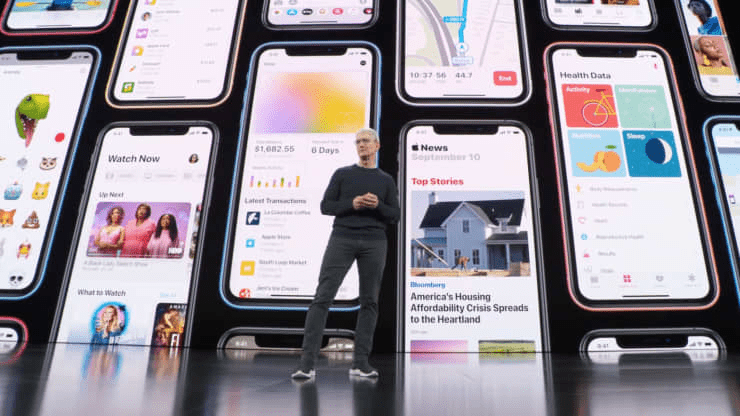 “We investigate so many things internally. Many of them never see the light of day. I’m not saying that one will not,” Cook added. When asked if Apple was working on a car itself or the technology within a car, Cook declined to comment. “We love to integrate hardware, software, and services, and find the intersection points of those because we think that’s where the magic occurs. And so that’s what we love to do. And we love to own the primary technology that’s around that,” he said.

Apple has long been expected to get into the auto business with its own vehicle or selling its technology to other car makers, and has made a number of moves indicating it planned to do so. Helping bolster its engineering ranks, the company acquired autonomous vehicle startup Drive.ai in 2019.