The number of Americans filing new applications for unemployment benefits inched down last week, consistent with a recent stalling in the labor market recovery. Initial claims for state unemployment benefits totaled a seasonally adjusted 793,000 for the week ended Feb. 6, compared to 812,000 in the prior week, the Labor Department said on Thursday. Economists polled by Reuters had forecast 757,000 applications for the latest week. 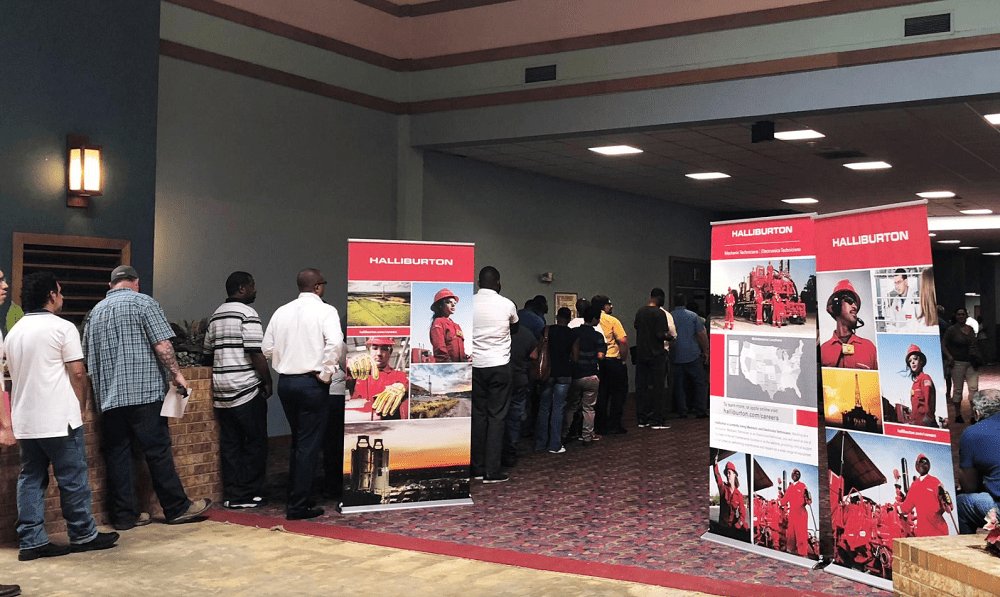 Claims remain above their 665,000 peak during the 2007-2009 Great Recession. They are, however, well below the record 6.867 million reported last March when the pandemic hit the United States. Federal Reserve Chair Jerome Powell acknowledged on Wednesday that the “improvement in labor market conditions stalled” in the past few months because of a resurgence in coronavirus infections, which weighed heavily on restaurants and other consumer-facing businesses.

The government reported last Friday that the economy created only 49,000 jobs in January after losing 227,000 in December. But there is cause for cautious optimism. Reported new coronavirus cases in the United States dropped 25% last week, the biggest fall since the pandemic hit the nation. Infections have now fallen for four consecutive weeks, according to a Reuters analysis of state and county reports. Should the trend continue and the distribution of vaccines broaden out, that could allow more businesses to reopen.