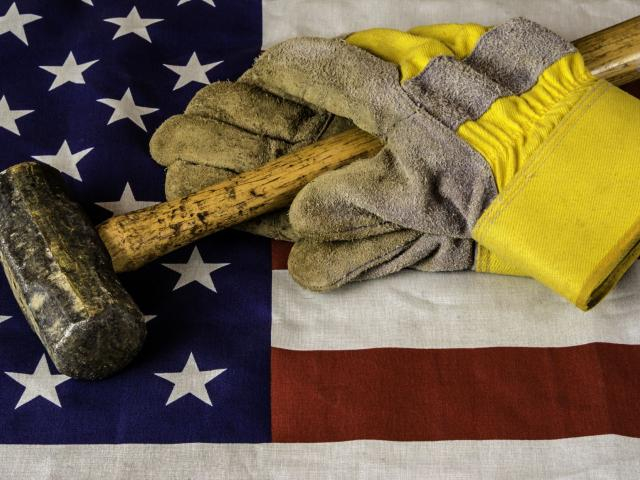 It was a cautious start to the New Year as investors braced for a series of high-risk events and key economic data in the week ahead.

All eyes were on the OPEC meeting on Monday which ended up being delayed by an extra day due to disagreements over whether to relax production cuts in February. Talks eventually concluded with the cartel lifting oil production by 75,000 barrel per day over January’s levels. However, the real shocker was when Saudi Arabia announced that it will slash its output levels by 1,000,000 barrels per day (bpd) over February and March.

Unease over the rising global coronavirus infections, vaccine hiccups and renewed lockdowns hit US equity markets on Monday evening. A sense of caution ahead of the Georgia Senate runoffs on Tuesday also played a role in the drop in appetite for riskier assets.

King Dollar remained depressed and deflated ahead of the election results as investors braced for a possible ‘blue wave’ outcome – a scenario where Democrats won both seats, handing them control of the chamber. 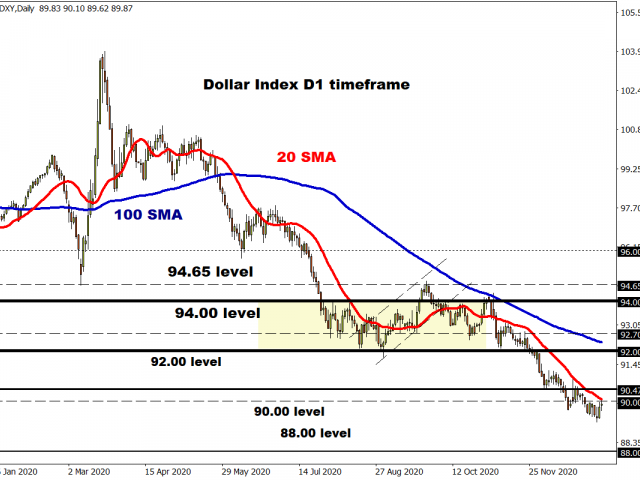 Expectation over further US fiscal stimulus rose after Democrats were officially declared winners of both Georgia Senate runoffs. Such a development elevated equity markets to record highs as the reflation trade was given a big kicker.

It was utter chaos on Capitol Hill mid-week, as it was breached by pro-Trump protesters. Lawmakers were in the middle of a debate over the legitimacy of the November presidential election results before they were disrupted by the mob! Interestingly global stocks shrugged off the riots with global stocks pushing higher as the reflation trade fuelled equity bulls.

Elon Musk has become the richest man in the world, thanks to a 750% rise in Tesla stocks over the last 12 months. In the cryptocurrency space, Bitcoin aimed for the stars – hitting an all-time high above $41,000 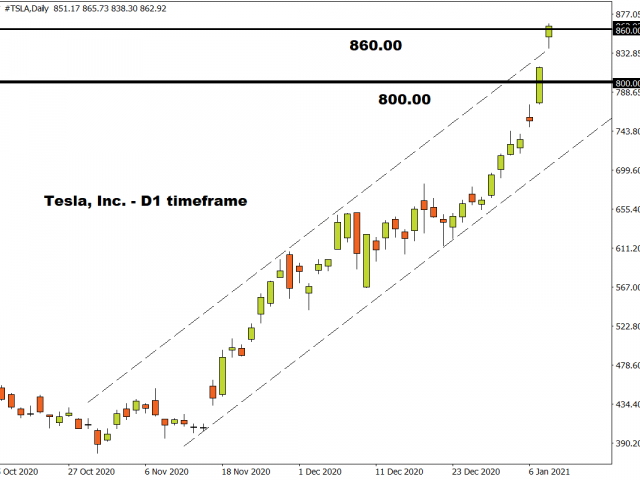 So much for a slow start to the New Year, right? The caution witnessed at the beginning of the week was swept away by the Senate runoffs, chaos on Capitol Hill and Saudi Arabia shocker!

On Friday, Gold prices tumbled over $40 while Oil  extended gains to levels not seen since February 2020. A sense of disappointment swept across markets on Friday afternoon after US payrolls fell for the first time since April 2020. The US economy shed 140,000 jobs in December, a major miss from the 50,000 market expectations as coronavirus infections soared across the country. Although the Dollar offered a muted reaction to the report, it may raise expectations for fiscal stimulus measures to bolster economic growth. 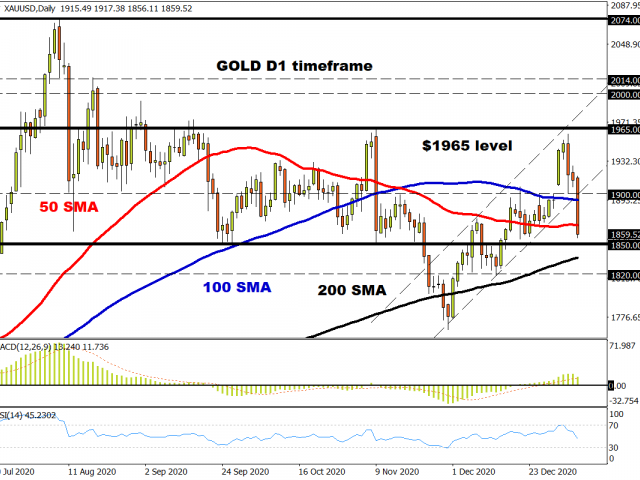 Risk-on could remain in the name of the game next week as equity bulls ride on the ‘blue wave’ high. This could mean more pain for the Dollar but fresh comfort for Gold. However, rising global coronavirus cases and renewed lockdowns could spoil the party. With so much going on, the next few weeks and even months could be wild for markets.

For a deeper discussion on key market themes and trading opportunities, sign up for the upcoming monthly outlook webinar on Monday 11th of January at 11 am GMT!