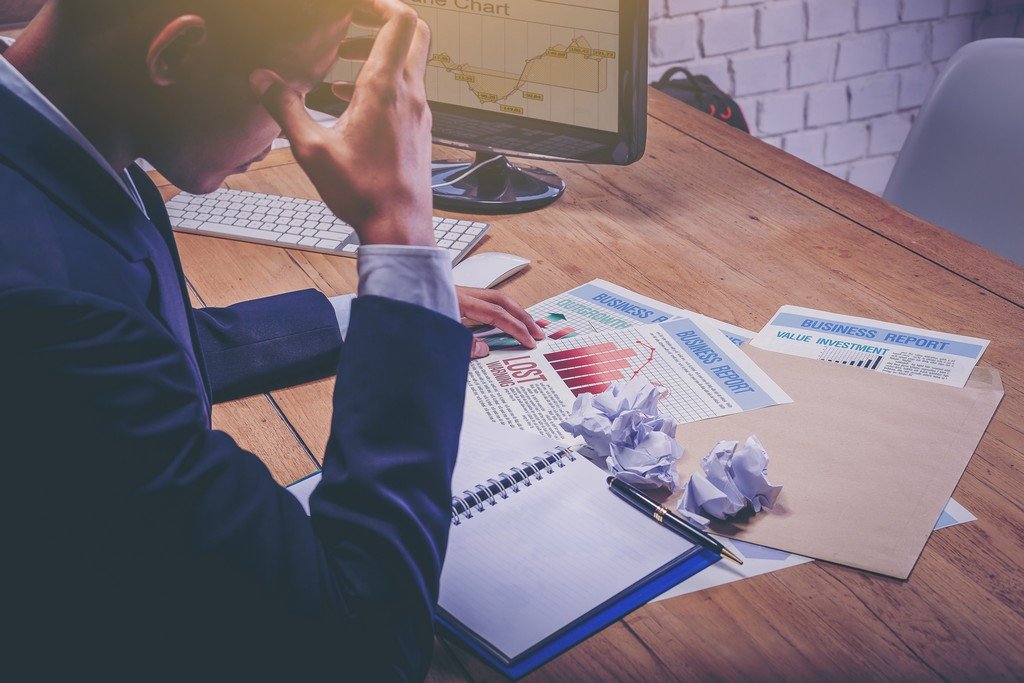 American megabank JPMorgan has continued criticizing El Salvador’s declaration of Bitcoin (BTC) as legal tender, warning of the potential risks for both the country and the cryptocurrency. A JPMorgan expert group led by economist Steven Palacio released a report suggesting that El Salvador adopting BTC as legal tender could put a strain on the Bitcoin network, Bloomberg reported Sunday. The experts said that Bitcoin is highly illiquid, noting that most Bitcoin trading volumes are internalized by major exchanges, with more than 90% of Bitcoin not changing hands in more than a year.

The use of Bitcoin as legal tender in a country like El Salvador will potentially put a “significant limitation” on Bitcoin’s capability to serve as a medium of exchange, JPMorgan experts noted, pointing to the cryptocurrency’s illiquidity and trading nature. “Daily payment activity in El Salvador would represent 4% of recent on-chain transaction volume and more than 1% of the total value of tokens which have been transferred between wallets in the past year,” they said.

The JPMorgan experts also noted other challenges associated with El Salvador’s adoption of Bitcoin as legal tender, including the potential impact on the monetary system alongside official dollarization. A continuous imbalance of demand for conversions of Bitcoin and the United States dollar could “cannibalize onshore dollar liquidity” and eventually introduce fiscal and balance of payments risk, the report added.