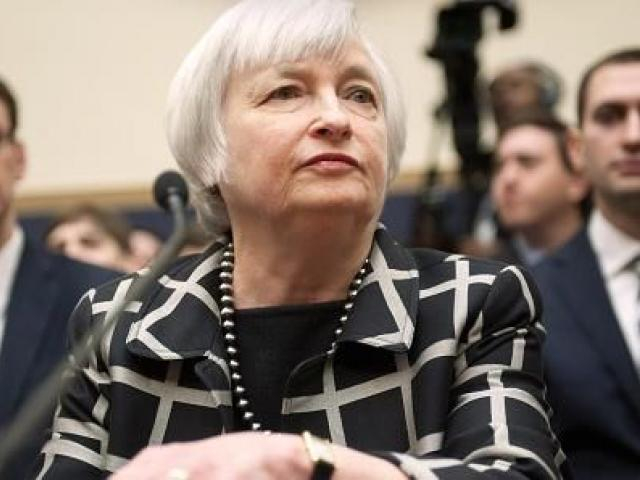 Watch out, there’s a new Treasury Secretary in town!

Today’s appearance of Janet Yellen as the nominee for the top finance job in President-elect Biden’s administration is grabbing all the headlines today.

She will make the case for large-scale stimulus to cushion the blow from the global pandemic. Her strong support for Biden’s $1.9 trillion relief package is predicated on the fact that interest rates are at historic lows and the best thing to do is ‘act big’ with the borrowing benefits far outweighing the costs.

After the US holiday yesterday, markets have taken a liking to Yellen’s with risk sentiment on the rise once more. Bond yields are on the up and US stocks have found support at the 20-day SMA and are trying to regain lost ground from last week. Oil too is marching higher with similar price action while gold is flat on the day. 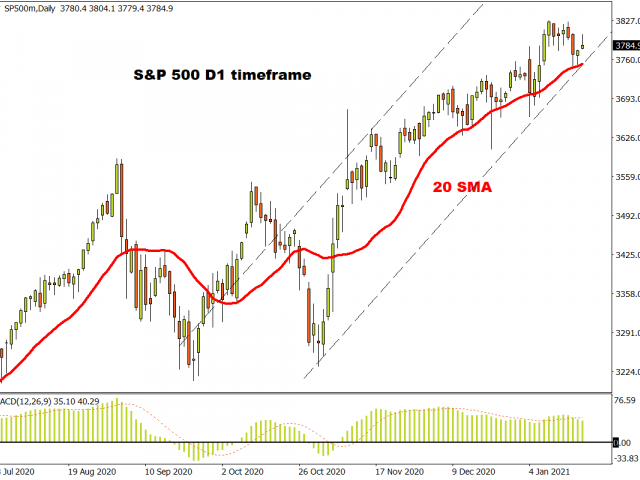 King Dollar of course, does not like risky markets and the bears are back trying to push the world’s reserve currency below 90.

Along with stating that bigger fiscal support will help reduce the dangers of a more painful recession and long-term economic scarring, Yellen is set to say that the US will not seek competitive devaluation and will allow markets to determine the value of the USD. Does this mean she supports the traditional ‘strong Dollar’ policy? The former Fed Chair knows the ropes when it comes to the importance of her remarks and their effects on markets.

This most likely means she will avoid being pinned down and use a more consistent voice as her strategy, in contrast to the previous administration. She is certainly a wise old owl! 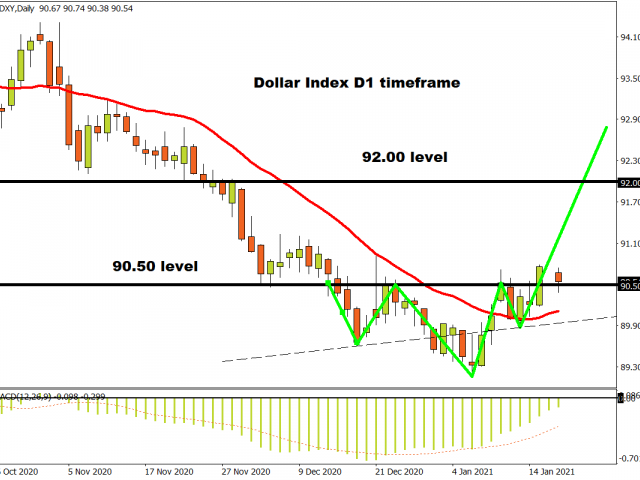 A possible bullish signal and short-term base (inverse head and shoulders) looked to have been developing on the DXY but today’s selling may negate that if prices get near 90.

The target for the reversal pattern is above 92 over the next couple of weeks if bulls manage to push higher. 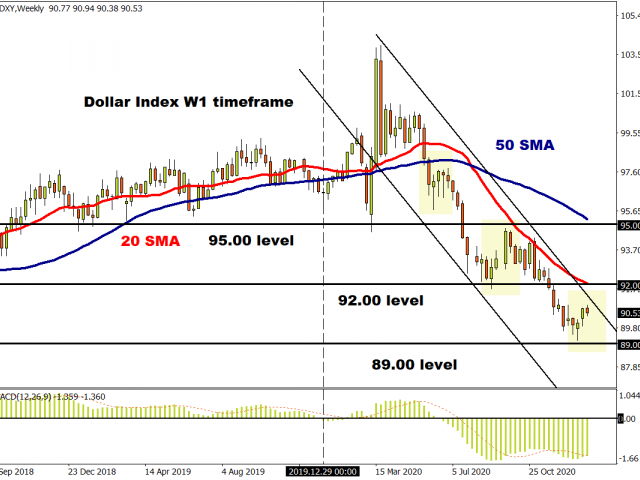 The single currency is the strongest major on the week with support around the 9 December low managing to dampen bearish sentiment. A German business survey showed an improvement in investor expectations while there is some focus on the Italian confidence vote in the Senate. Market reaction is likely to be muted as the PM is expected to win by a small margin.

EUR/USD is aiming for a close above 1.2150 to bolster the rebound and reverse the downtrend from the last ten days. Any fall below 1.2053 would see traders gunning for 1.20. 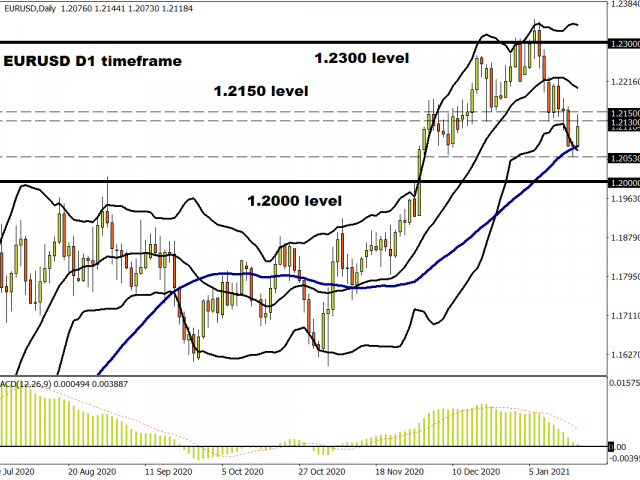