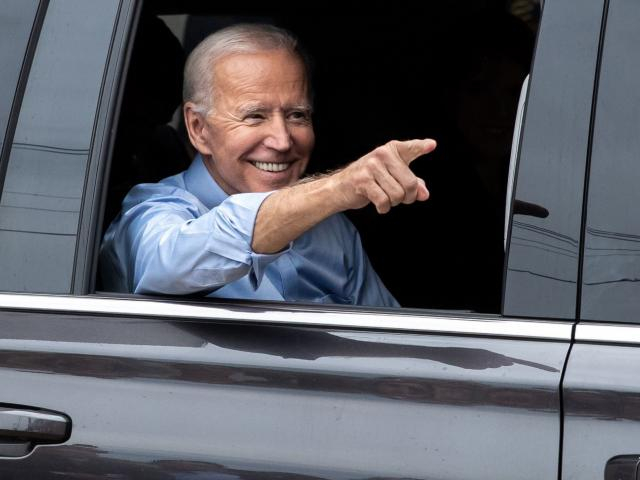 US stock futures are rising, ahead of Joe Biden’s presidential inauguration later on Wednesday. S&P 500 futures are trying to reassert themselves back above the 3800 handle in a bid to erase last week’s losses. 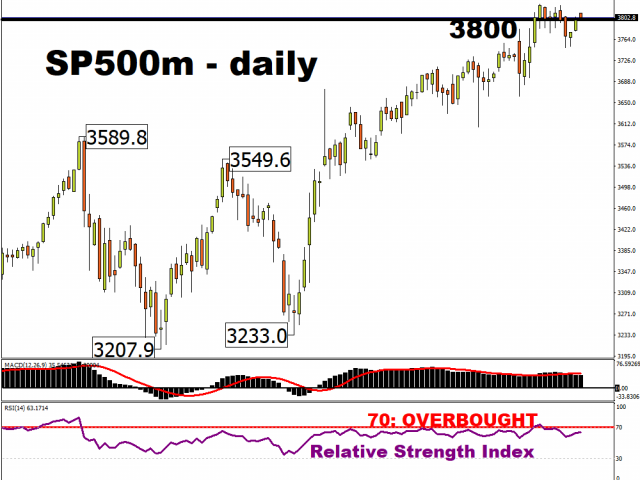 The coronavirus has already nullified any chance of large-scale gatherings for the event. Instead, Washington DC will be filled with some 25,000 National Guard soldiers while the White House and the Capitol building are surrounded by tall fences, in a bid to stem any threat of violence after Capitol Hill was swarmed by a pro-Trump mob earlier this month.

While markets may not react much to the subdued fanfare surrounding today’s inauguration, investors are already peering over the day’s proceedings and trying to anticipate what this incoming administration may herald for markets.

Here is a sampling of some policy moves to look out for, and the potential assets that could be affected:

President-elect Biden has already unveiled a $1.9 trillion stimulus plan, with potentially more to come. His nominee for US Treasury Secretary, Janet Yellen, told the Senate on Tuesday that the economic rescue package is the immediate priority, and cited the need to “act big”.

Given the more pressing concerns surrounding the US economic recovery, there is less of an imminent risk that the Biden administration would push through traditionally Democrat-favoured policies such as tax hikes and heightened regulations. Still, that isn’t stopping investors from already trying to ascertain the likelihood and the potential timeline for such an agenda to eventually force its way through sometime over the next 4 years.

Yellen used strong words when addressing US-China relations moving forward, dashing hopes that there could be a major reset in ties between the world’s two largest economies under the new POTUS. At least investors can bid adieu to Trump’s policy-by-tweets that shook global markets at unpredictable intervals, and also perhaps to the in-your-face nature of the trade war that the world had grown so accustomed to in recent years.

During the presidential debates, then-Democratic presidential candidate Biden already made his ambitions known to “transition” America away from its dependence on Oil. The green agenda may be made clear on day one of the Biden administration, with the incoming POTUS reportedly set to cancel the Keystone XL Pipeline which moves oil across the US-Canada border.

Indeed, a massive burden now falls on the shoulders of the 46th President of the United States. Not only does Biden have to try and heal a politically-divided nation, but his immediate gargantuan task is to help the pandemic-ravaged US economy recover.

Even as risk assets bask in the potential near-term upside based on the US economic recovery prospects, the road ahead requires investors to remain vigilant as to what President Biden’s policies could mean for broad asset classes.