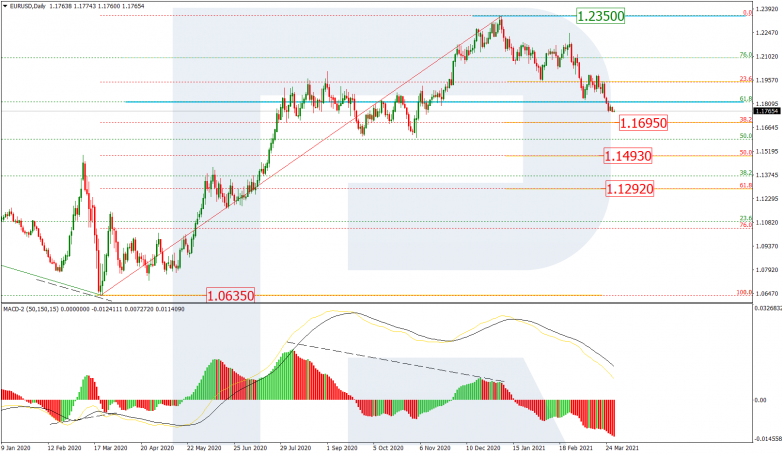 The H1 chart shows a more detailed structure of the current short-term sideways channel after a convergence on MACD. One should also note that the descending wave has entered the post-correctional extension area between 138.2% and 161.8% fibo at 1.1775 and 1.1739 respectively and may yet continue falling. The key resistance here is at 1.1990. 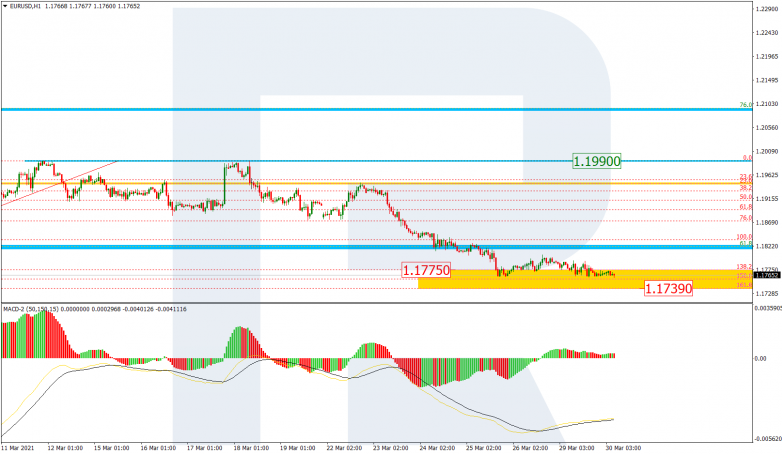 The H4 chart shows that after finishing the short-term correction and starting a new rising impulse, which has already broken 76.0% fibo at 109.53. The next long-term upside target is the fractal high at 111.71. Despite the stable trend, there might be a divergence on MACD to indicate a possible pullback to the downside with the target at 61.8% fibo (108.23). 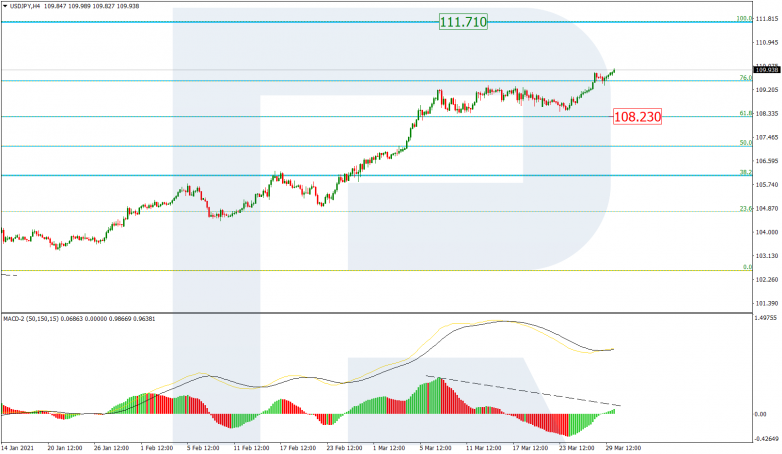 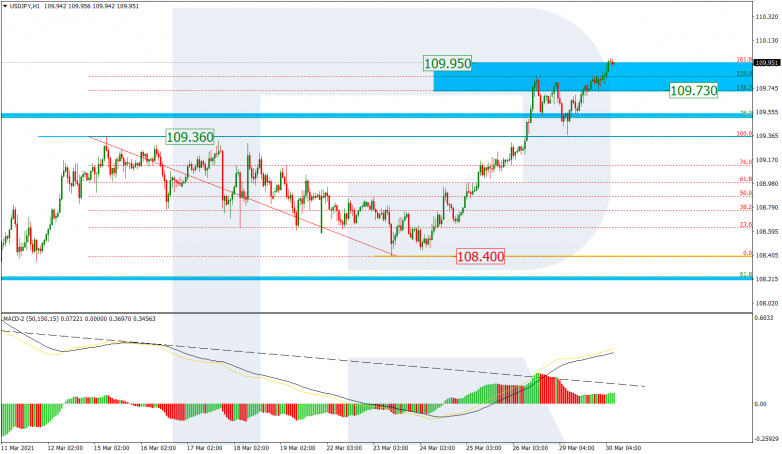