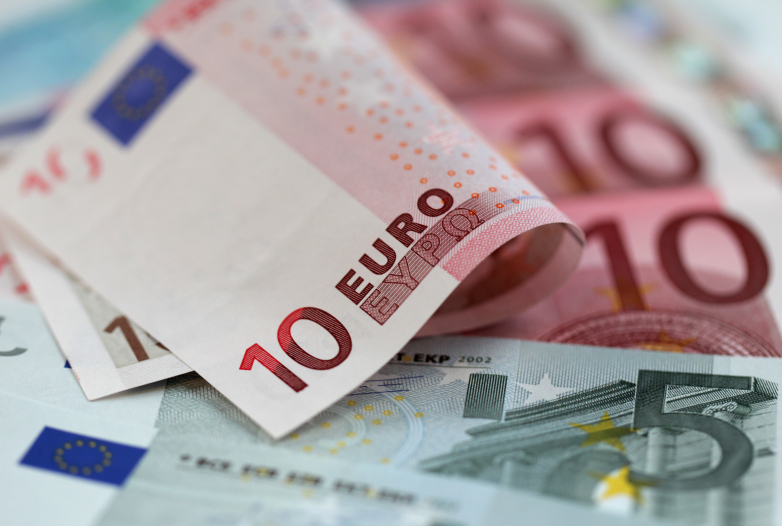 EURGBP today reversed up from the support zone lying at the intersection of the support level 0.8420 (which has been reversing the price from the middle of October), lower daily Bollinger Band and the support trendline of the daily down channel from April.

Given the strength of the support level 0.8420 and the rising bullish euro sentiment , EURGBP can be expected to rise further toward the next resistance level 0.8500.