Dollar subdued after midterms and into CPI

The dollar has been on the defensive this week and confounded those who thought last week’s Fed meeting served to offer more support for the world’s premier reserve currency.

A hawkish Chair Powell and softer economic growth outside the US are two “pillars” one prominent US investment bank have recently cited for their bullish view on the dollar.

Certainly, the former remains supportive but the improved risk sentiment this week, with the possibility of China relaxing its zero-Covid policy, has given markets some hope to latch on to.

The DXY fell for a third day, a losing streak which markets haven’t faced up to since August. 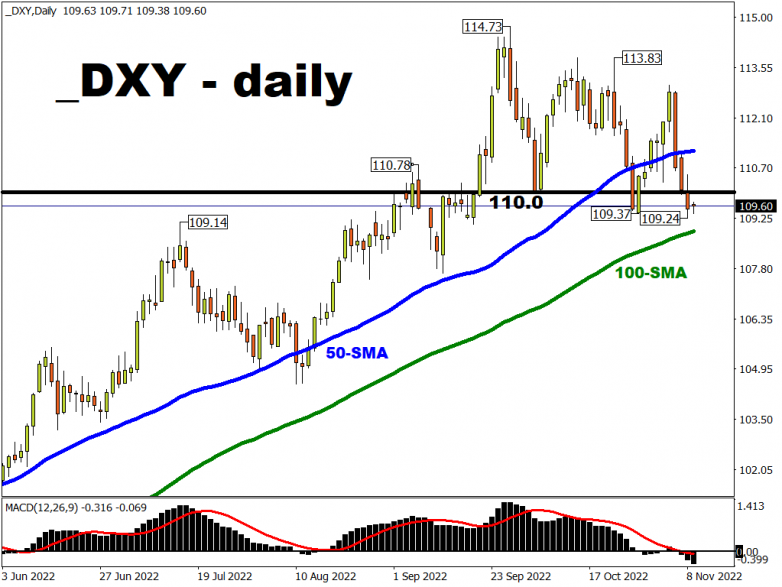 There are numerous reasons being given for the current correction in the greenback.

As money markets still price in a higher and later Fed peak, the more elongated Fed tightening cycle is spurring a drop in volatility.

We note that seasonal trends are typically USD-negative through the final quarter of the year. There can be liquidity issues as we move closer into the end of the year, but these are not seen as problematic at this time.

On little news this week, some of the majors are breaking out of recent ranges or confirming previous recent moves. 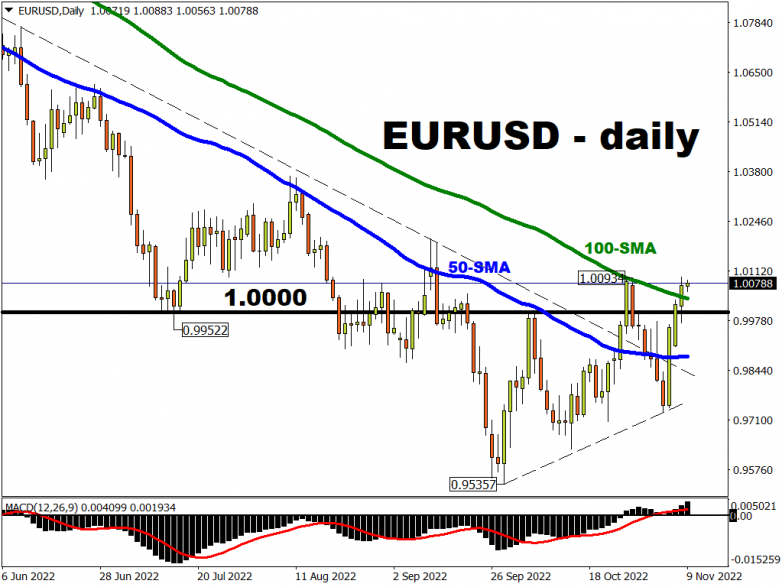 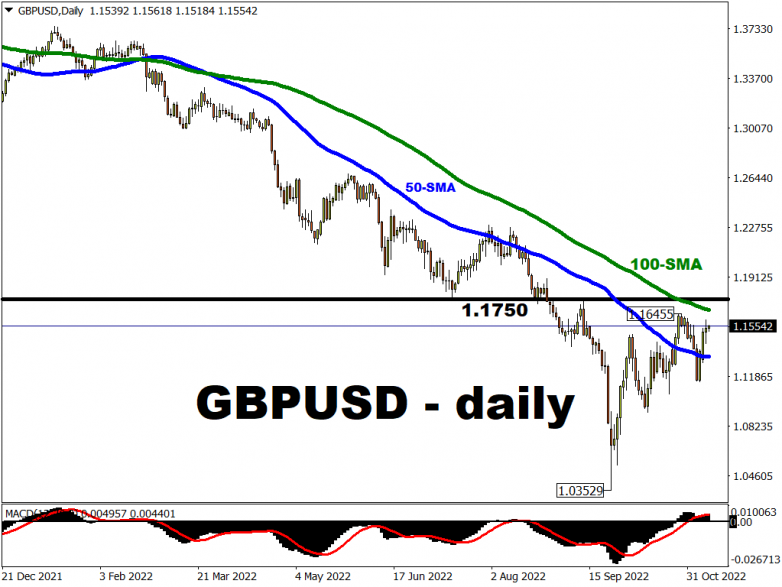 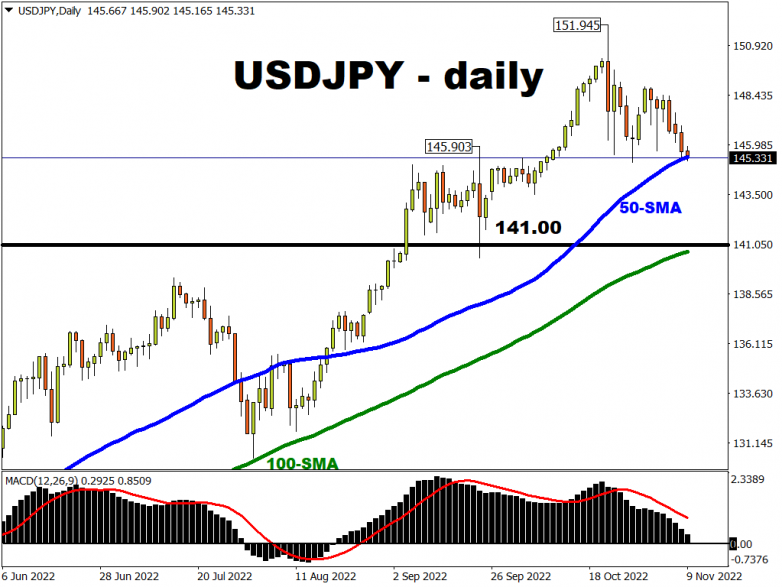