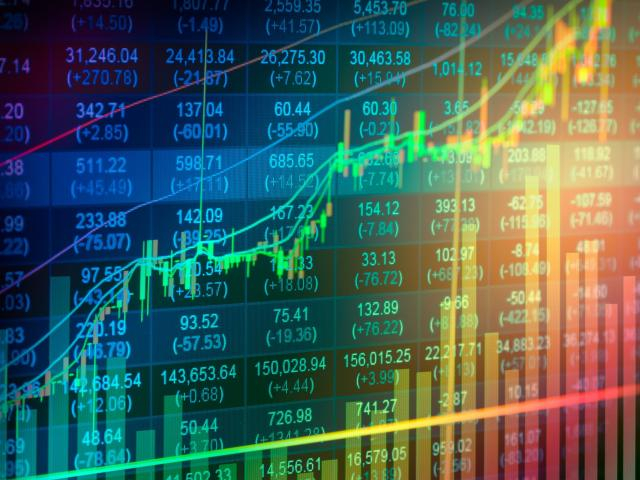 This year really has started with a bang in so many ways - dreaded lockdowns, record highs in equity markets and now the first African-American to win a US Senate seat in Georgia. We are still awaiting the other seat up for grabs nit eh Senate runoff, but fellow Democratic contender Ossoff is clinging to a narrow lead in the second contest that will decide which party controls the upper chamber of Congress. That lead of just over 16,000 voted may well lead to a recount and so more time needed to confirm what the markets are already positioning for.

US government bonds have sold off sharply on the chances of more stimulus and government spending feeding through to inflation, with the US 10-year treasury yield hitting 1% for the first time in nine months. Yields rise when bond prices fall. We’ve already had a short-term fiscal package after much wrangling between the sides of the aisle, but the market is now expecting something much larger and longer lasting. Remember too that Janet Yellen will be at the helm of the Treasury, who is an ardent fan of more money for households and businesses. This is bad for those mighty twin deficits that are always a long-term drag and dark cloud over the Dollar. 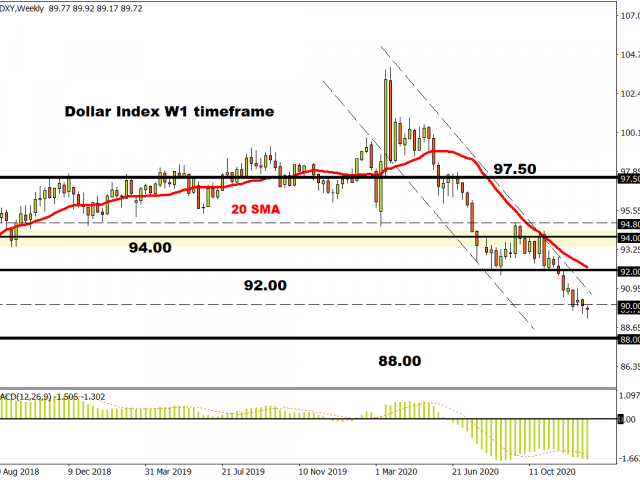 Talking of the mighty, tech stocks have also been hit with investors wary of tougher antitrust regulations and higher corporate tax rates for the sector, though this may be a headwind further out. The Nasdaq gained nearly 48% last year with the pandemic boosting tech companies and lower bond yields prompting investors to place higher valuations on growth companies’ earnings. The 12,500 level has acted as support so far today but a decisive break of this would see the December lows in play around 12,218. 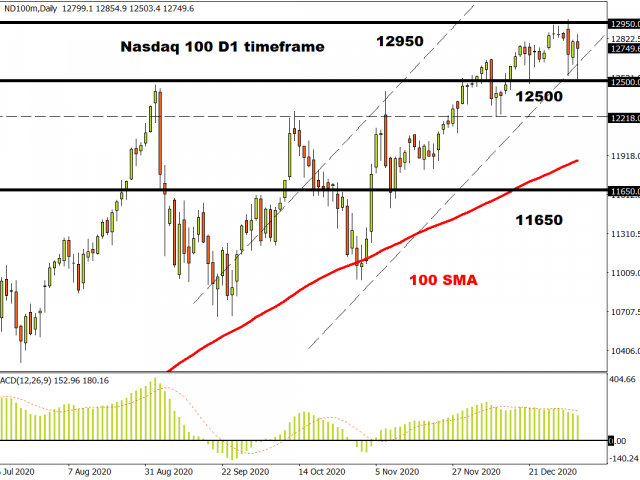 Commodity prices are enjoying the blue ride with economic growth a central plank of the spending plans of the Democrats. Oil prices have hit levels not seen since February 2020 with prices boosted of course by the Saudi pledge to cut output as well. The 100-week moving average has been taken out today with bulls looking to $55.88/$60 resistance next. Copper is surging due to President-elect Biden’s plans for a green stimulus and has topped $8,000, the highest point in seven years. 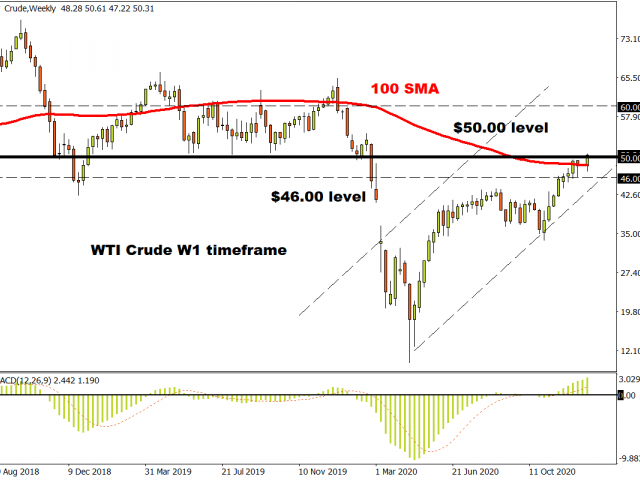 More economic growth through infrastructure spending and stimulus drives small caps and cyclical industries the most, where earnings have been depressed for some time. So, we have seen the US small-cap Russell 2000 index make new highs which contains many economically sensitive industries, while the UK FTSE is roaring higher, up close to 3.7% due to half its index weighting being in banking energy and industrials and materials.

Initial market reactions to big risk events are always telling, but co-operation between both parties in the US will still be needed. Historically markets prefer a Democrat President and split Congress with average returns in stocks of around 13.6%. However, markets can still perform under the clean Democrat sweep, with average returns close to 10% since the second world war.