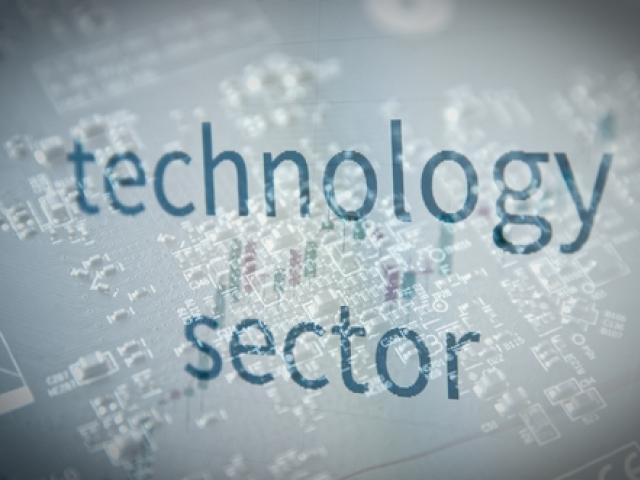 It’s all about the tech titans today.

The earnings spotlight shines on Facebook, Apple and Tesla (F.A.T) who are scheduled to release their results after US markets close on Wednesday.

Given how the market capitalization of these 3 companies combined is above $4 trillion, fasten your seatbelts as volatility could be on the cards this afternoon - especially if the results surprise.

Tesla to infinity and beyond?

2020 was a phenomenal year for Tesla stocks with the bullish momentum already crushing markets in 2021.

The company’s shares are up over 25% year-to-date, building on the 743% appreciation witnessed last year.

Although the hefty appreciation in the car maker’s shares remain mouth-watering, questions are likely to be raised over whether this is in line with the company’s future growth.

Much focus will be on the delivery guidance and new product pipeline. Given how Tesla delivered nearly 500,000 vehicles worldwide in 2020,  it will  be interesting to see whether the car maker is on target to mirror or exceed this figure in 2021.

Investors will also keep a close eye for any commentary on the upcoming models such as the Cybertruck and more affordable car models that may boost its attraction to new consumers that were initially deterred by the high prices.

Prices remain bullish on the daily charts as there have been consistently higher highs and higher lows. A positive earnings report could inject bulls with enough confidence to elevate Tesla shares to fresh record highs. 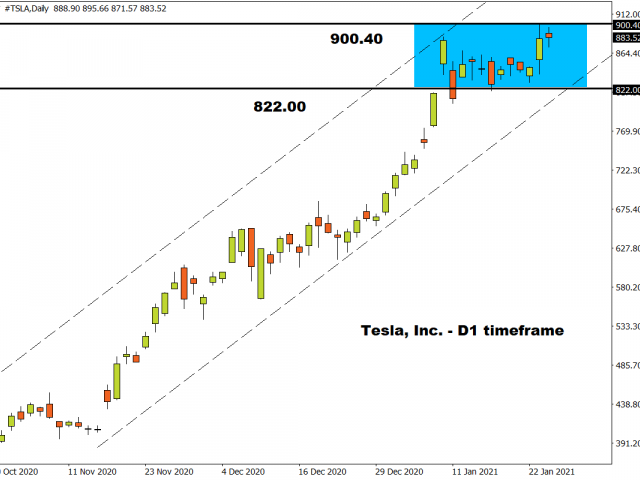 Apple: Is $100 billion the magic number?

The big number for Apple, outside of its breathtaking $2.4 trillion market valuation is $100 billion.

Revenues for Q1 FY 2021 are forecast to top the $100 billion mark thanks to new upgrades launched for iPad, new Apple Watch and the new Apple ONE subscription bundle for Apple Music, Apple TV among many other products.

According to Bloomberg estimates, Apple is seen reporting fiscal Q1 adjusted earnings per share of $1.42 while revenues are seen hitting $103.11 billion.

An earnings report that meets or exceeds expectations could boost Apple shares which are up almost 8% year-to-date.

Anyone else thinking how Facebook will fare during Joe Bidens and Democrats' reign?

Social media companies are expected to face rough and rocky times ahead due to tougher regulations on social media. Although Facebook may benefit from an acceleration in ad spending and new initiatives in e-commerce payments, the battles with antitrust investigators remains a thorn in the company’s side.

In regards to the fourth quarter earnings report, Facebook is expected to report adjusted earnings per share of $3.54 while revenues are seen hitting $26.4 billion, up 25.3%.