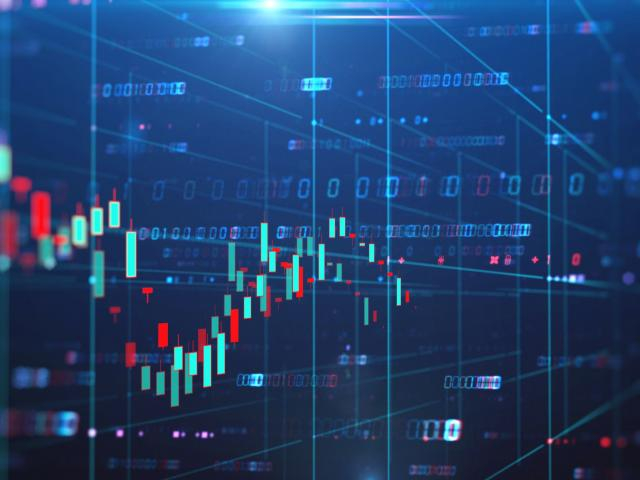 It has been an incredibly eventful and extraordinary week for financial markets!

US equity futures were green on Monday as investors remained cautiously optimistic over Biden’s $1.9 trillion fiscal package. There was a sense of anticipation ahead of an online event named the Davos agenda 2021 which centred on the theme of a “Crucial Year to Rebuild Trust”.

On Tuesday, the focus shifted towards earnings as Microsoft released its results after US markets closed. Interestingly, shares of the technology company surged to new record highs above 242.50, after revenues grew 17% in the fiscal second quarter.

Investors turned cautious yet again after the International Monetary Funds (IMF) warning on stimulus programmes. According to the financial institution, governments and central banks must maintain their pandemic rescue programmes or risk triggering a stock market crash!

In our technical outlook, it was all about the Dollar which found support from a possible delay in Biden’s $1.9 trillion fiscal package. Given how such a development could result in renewed drama on the fiscal front and fresh uncertainty, the near-term outlook for the Dollar Index (DXY) pointed north. 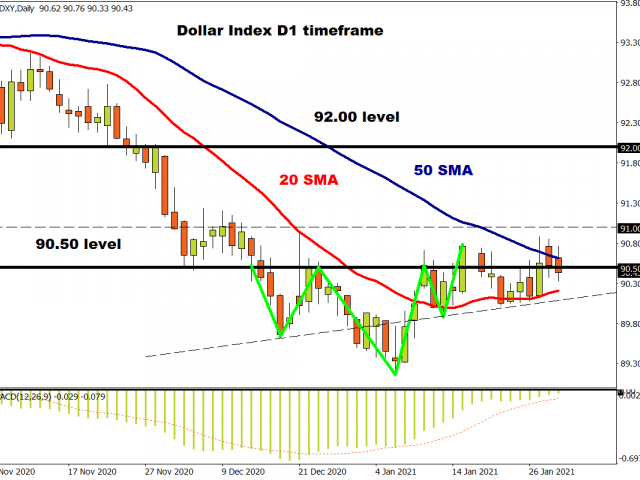 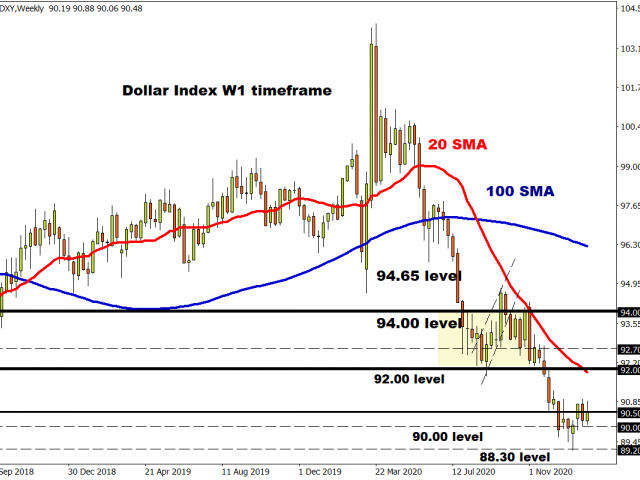 Mid-week, we questioned whether stocks could climb higher before the end of January. Given how the S&P 500 is down over 3% since Monday, we have our answer. 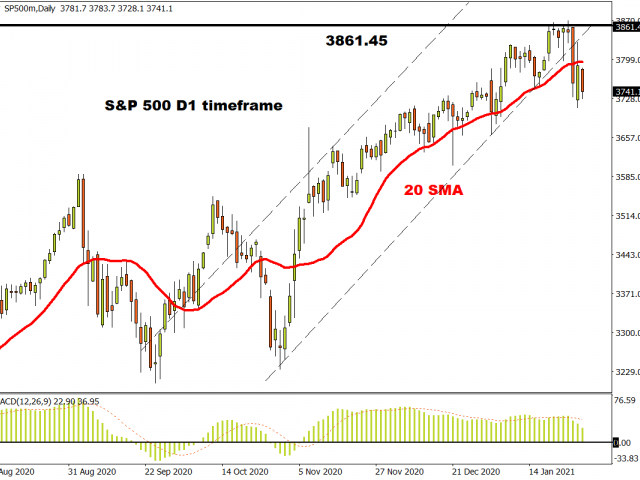 Tesla shares were under fire after the company missed Q4 earnings estimates but beat on revenues. Stock prices are down over 3% this week, trading around 818 as of writing.

Now this is where things get freaky...

Everybody was talking about the feverish battle between the Reddit WallStreetBets (WSBs) crew and the hedge funds after GameStop shares went through the roof!

GameStonk, the vernacular from Tesla founder Elon Musk’s tweet remained a key talking point for the rest of the week.

The developments revolving around GameStop is anything but a game, and likely to leave a mark in the manuals of financial market trading history.

As the fierce battle between day traders and hedge funds rages on, the next few days and even weeks promise to be quite eventful.

In the week ahead, this theme is likely to add to the growing list of factors rocking market sentiment. Investors are still juggling with surging coronavirus cases, hiccups in the global vaccine rollouts, and possible delays in Bidens fiscal stimulus package.

On the data front, keep an eye out for a string of manufacturing PMI’s from the U.S, UK and Euro-area on Monday. Earnings from Alibaba, Alphabet and Amazon on Tuesday, Bank of England rate decision on Thursday and the main course known as the US jobs report on Friday!