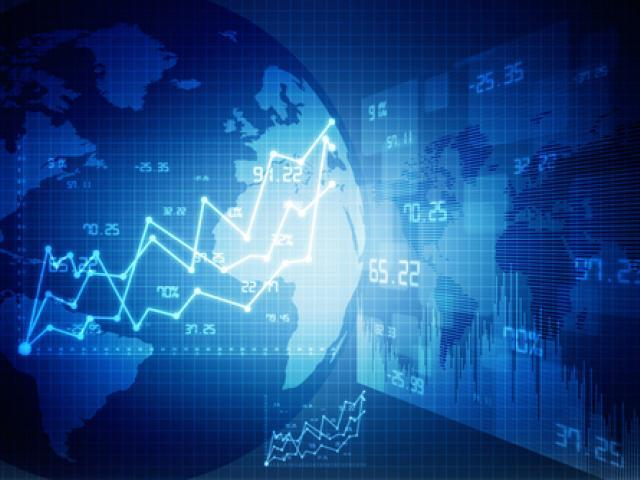 US stocks have opened up mixed after two days of strong gains. With traders fading the retail scare, we are now set for more wrangling over the next round of stimulus. But it is the blockbuster results from the heavyweight $1 trillion giants Alphabet and Amazon that are still the talk of the Street. Google’s parents results exceeded analyst forecasts thanks to an unexpected boost in advertising and the strong revenue beat has seen the stock gap open to record highs. Amazon’s mind-blowing quarterly sales and Jeff Bezos stepping down has been covered by my colleague earlier today.

So far more than 80% of earnings from S&P 500 companies have surpassed analysts’ earnings expectations, with 97% of reports from the tech sector beating.

With bond yields moving higher again today, it seems any headwinds are being brushed aside now, especially as US President Biden’s $1.9 trillion stimulus plan is on a fast track to passage. Democrats in Congress voted along party lines to open debate on a fiscal 2021 budget resolution with coronavirus aid spending instructions, their first steps toward advancing the proposed package without Republican support.

While gold struggles to build any kind of momentum, up or down, Bitcoin has soared over the last few days amid growing popular acceptance, with Ethereum hitting a new all-time high above $1500. Similar to the Reddit stocks, silver tumbled yesterday 8% and back to its previous levels before the retail-trader driven rally. 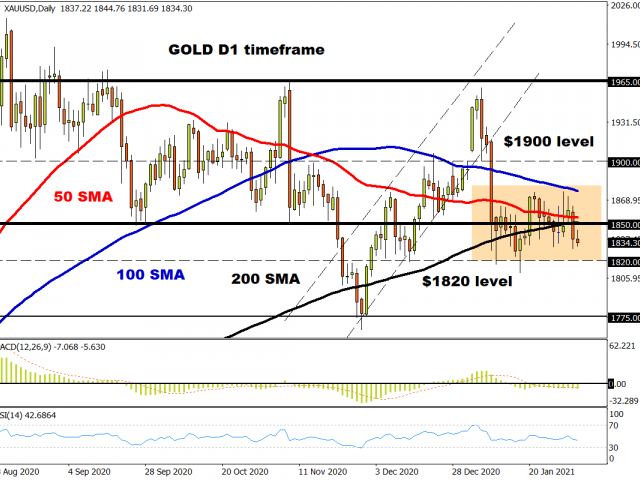 If you’re in a fix, who you gonna’ call? Former ECB President Draghi is expected to be offered the reins of Italy with his pick of cabinet and alliances.

Lauded for his “whatever it takes” commitment to the euro during the 2012 sovereign debt crisis, Draghi will ensure a pro-Eurozone approach and more productive public investment to boost the recession-scarred bloc.

All eyes will be on how well he succeeds in marshalling support for a unity government.

Sadly, the euro has not manged to gain a bid from this semblance of positive news and touched a new two-month low bang on 1.20. This is key psychological support and is also just below a cycle high from September at 1.2011. There doesn’t look like much support if we see a lower close, until the 1.1950 zone where the 100-day SMA resides. 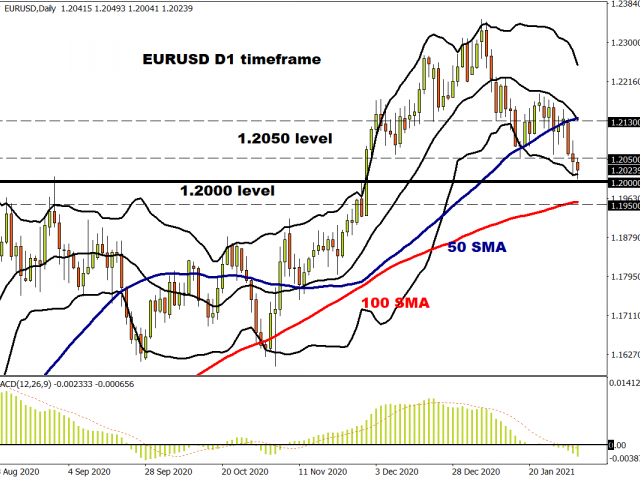 With numerous investment banks putting out bullish calls for GBP (1.42 by the end of March, 1.50 by year end in cable), traders have the Bank of England meeting tomorrow to look forward to. There is much focus on the bank’s update to its review on negative rates which is expected to show a less compelling case for them as the medium-term outlook is improving. Has the RBA’s unforeseen dovishness earlier this week heightened caution too far? 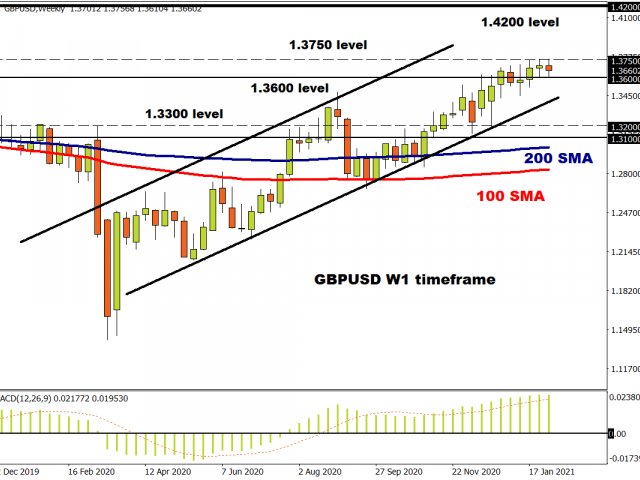 Failure to push beyond 1.3750 seems to be temporary unless the MPC do confirm that negative rates are still very much in the toolbox.

The bullish channel from the September lows is being challenged to the down side but the short-term range (1.36-1.3750) built over the last few weeks should hold unless we lose 1.3610-15.