Have the rules changed for trading the US Dollar? 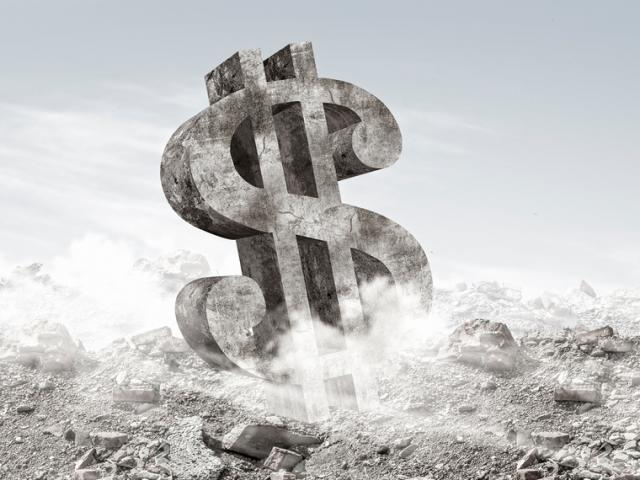 Throughout the past several months, a risk rally ordinarily meant a weaker US Dollar. The DXY index, which measures the greenback’s value against a basket of six world currencies, slid 6.7% in 2020 recording its second worst annual performance since the global financial crisis. Global expansionary monetary and fiscal policies led by the US along with new record high equity markets swayed investors from the safety of the world’s reserve currency towards high beta emerging market and developed market currencies.

Factors that have dragged on the US currency since late March 2020 remain in play as monetary and fiscal policies are likely to stay loose throughout 2021. In fact, we are likely to get another bold Covid-19 relief package from the US, while low interest rates are going nowhere in the medium term. However, the dollar is up 1.5% year-to-date despite the massive, short speculative positions.

This recovery rally has caught many traders by surprise and some are questioning whether the rules have changed. Whether the dollar's strength is to be short-lived or a longer-lasting theme remains to be seen. But fundamentals now appear to be on its side.

From an economic growth perspective, the US is in a better position than Europe. The extended lockdowns in several European economies will likely lead to negative growth in the first quarter of 2021, while Washington is moving fast towards stimulating the economy following four per cent growth in the final quarter of 2020. This narrative won’t change with the EU rolling out vaccines at a slower pace compared to the US.

US 10-year Treasury bond yields are back again near March 2020 highs having gained more than 13% from late January. The spread between US and German 10-year yields has been widening since early August and has now reached 159 basis points. Further extension suggests additional relative strength on the dollar's side.

The US ADP employment report showed private payrolls increased 174,000 in January, after dropping 78,000 in December and came in well above expectations of 50,000. The service industry is also showing signs of recovery with the non-manufacturing ISM increasing to a two-year high at 58.7. The ISM index's employment component reached an 11-month high of 55.2, indicating that vaccine distribution is playing a substantial role in boosting employers' confidence.

If these two data releases are any guide, we would expect to see a positive surprise in Friday's non-farm payrolls report. This release will be a crucial test for the US dollar to see whether it is genuinely reacting positively to strong data and vice versa.

Another interesting aspect to monitor is the daily chart on the dollar's index. The DXY has completed an inverse head-and-shoulders pattern on the daily chart and broke above the neckline resistance of 91. Staying above this level for couple of more days suggests further gains towards 92.8.