No signal for negative rates. Repeat… 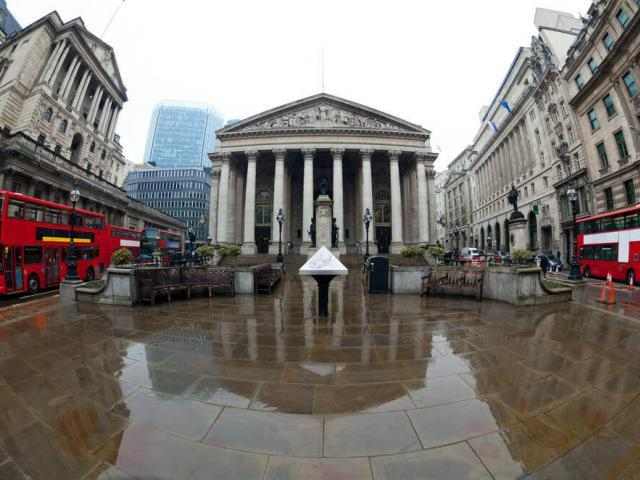 It’s “Super Thursday” in the UK in case anyone forgot, and the Bank of England hasn’t let us down in terms of volatility!

The door has been left ajar very slightly to negative interest rates but importantly, this would only be after a six-month period of industry preparation. In fact, the MPC referenced multiple times in its statement the fact that it doesn’t want the market to interpret this as a sign that NIRP is on its way.

Punchy growth forecasts also indicate that any dipping of toes into sub-zero country is increasingly unlikely in the current cycle as the Bank assumes a full GDP rebound by the fourth quarter of this year.

Sterling has reacted aggressively with EUR/GBP smashing through 0.88, which had offered support over the last few sessions, and on its way to a low some 50 ticks below. If we close around these levels, there doesn’t look like much support until 0.87 where prices held last Spring. The “vaccine trade” should also continue to benefit from the faster rollout in the UK with the potential for a quicker economic reopening helping the medium-term outlook. 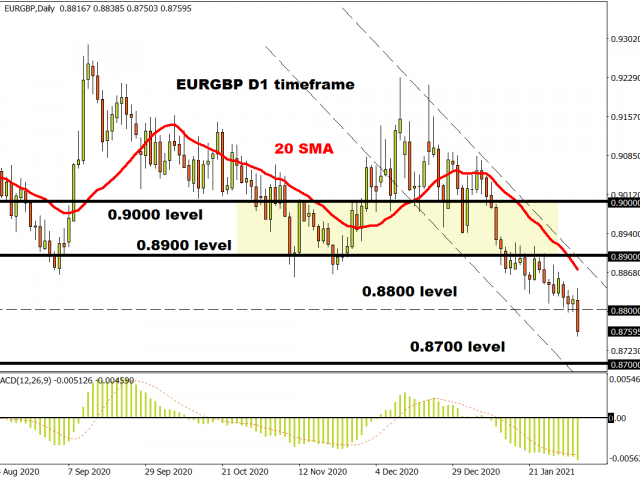 Dollar bulls warming to their task

We got more positive economic data out of the US today with initial jobless claims bettering forecasts (779k v 830k). This comes on the back of decent ISM and ADP figures earlier in the week which is telling us the economy is proving more resilient than expected. This is all music to those counter-consensus greenback bulls who have pushed DXY to a minor short-term high around 91.40, the highest since the start of December.

The dollar does generally strengthen in the first quarter of the year so seasonals are helping the more positive sentiment around growth prospects in the US. With active traders covering short USD positions, the measured move on the inverse head and shoulders pattern in DXY sees 92.70 as a possible target. However, before that let’s not forget it’s the first Friday of the month tomorrow so the release of non-farm payrolls! Does a good number mean bad news for stocks with more pushback on a bigger stimulus bill? 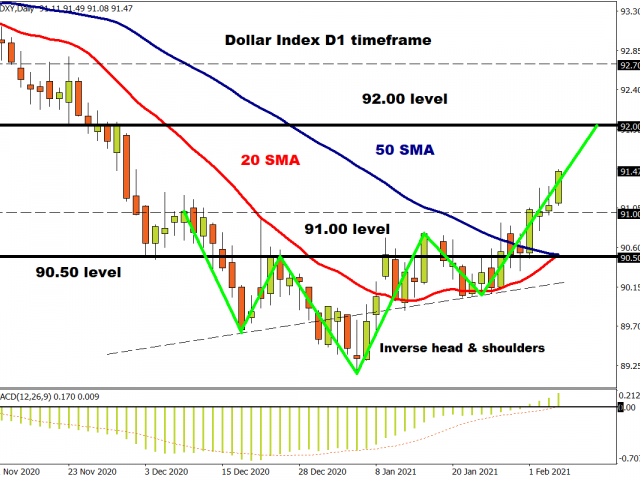 Gold bugs getting the chill

Gold has plunged today, slicing through $1800 as the dollar moves higher on stronger nominal yields.

With US stocks opening mixed but consolidating their recent gains near the highs, the yellow metal is finding no love at all. The break of the January low doesn’t look pretty from a technical perspective with the December low at $1764 assuming huge significance. 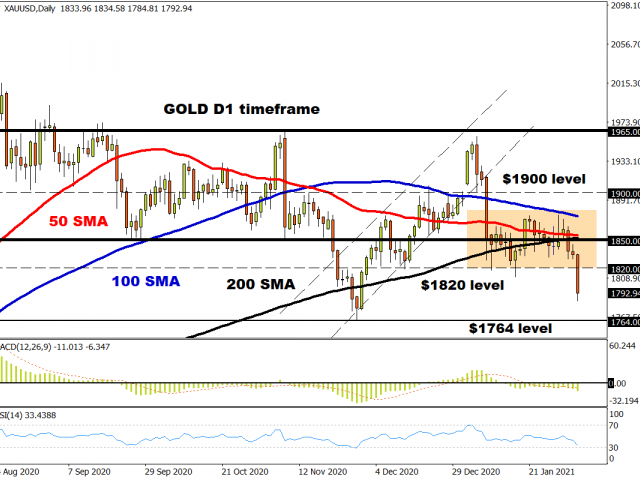