Bye-bye frenzy, back to the familiar 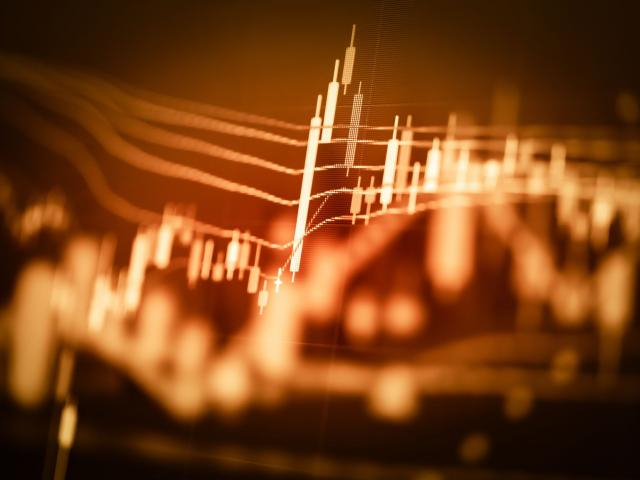 Global markets are revisiting a familiar script, with investors pushing broad asset classes higher on more signs pointing to the US economic recovery.

US stock markets posted new record highs and the futures contracts are holding steady at the time of writing. The S&P 500 is now able to boast of a year-to-date gain once more, led by energy and financial stocks this week. Tech counters remain favoured by investors amidst a string of better-than-expected earnings, pushing the Nasdaq 100 to its highest-ever closing.

Oil prices are also getting in on the act, with WTI futures set for a fifth consecutive daily gain to reach its highest levels in over a year. This return to the "way things were" is also marked by signs of subdued day-trader mania, with GameStop having plummeted almost 90 percent from its 2021 peak amid the WallStreetBets-fueled frenzy. The stock however remains 184 percent higher so far this year.

Stronger jobs recovery to set base for more risk-asset gains

Risk sentiment has been buoyed by Thursday’s lower-than-expected US jobless claims data, which marked its third weekly decline and also its lowest reading since late November.

This positive surprise has already prompted markets to make upward revisions to their forecasts for the January non-farm payrolls data due later today.

Markets are expecting a print of 105,000 jobs added last month, which would be an about-turn from the 140,000 jobs lost in December.

However, the unemployment rate is set to remain unchanged at 6.7 percent, which is still some three percentage points higher compared to pre-pandemic levels. Such figures still underscore the need for more government support, even though President Biden’s $1.9 trillion proposal risks being diluted on evidence that the job market recovery is truly underway.

With more states easing their respective virus-curbing measures, the labour market may find itself on firmer ground in the weeks and months ahead, along with the Covid-19 vaccine that continues making its way through the US population. On top of that, economic conditions are expected to be restored at a faster clip once more fiscal stimulus is unleashed upon households and businesses.

Such a risk-on narrative is what’s prompting market participants to push risk assets higher, and this momentum in the markets could gain more impetus with a better-than-expected NFP print.

However, the US dollar and gold apparently are not singing the same tune as the rest of the choir.

The greenback has defied the consensus calls for its weakness this year, which in turn has sent bullion to its lowest levels since early December. The precious metal has also struggled against the steepening US yield curve. The idea that the US economic recovery would lead to faster inflationary pressures has not played out in gold’s favour, perhaps to the chagrin of the precious metal’s bulls.

With spot prices now trading below the psychologically-important $1800 level, and with a technical death cross looking imminent, gold is set to have a battle on its hands in trying to claw its way back into investors’ good books.