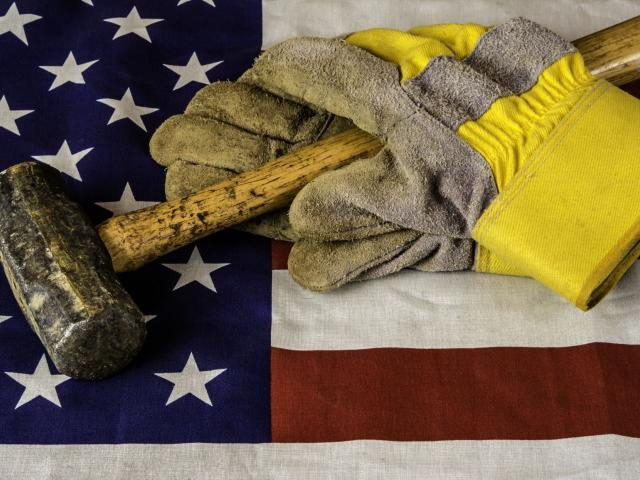 The trading week kicked off with a bang as silver prices went through the roof, hitting levels not seen since 2013 above $30. 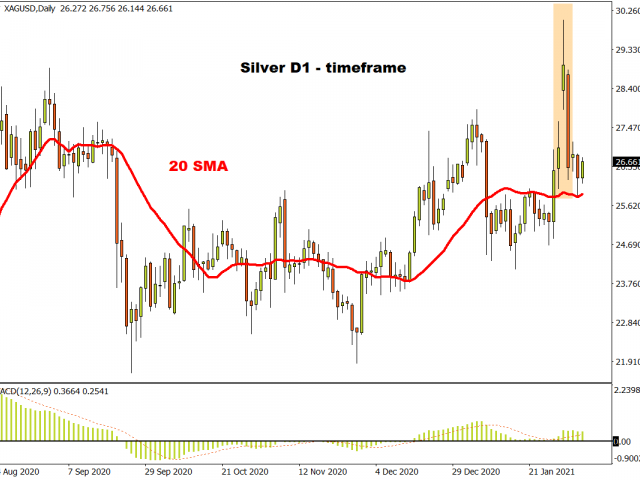 All focus was directed towards the surreal battle with retail traders and hedge funds following the brutal attack against short sellers of GameStop last week. Although retail traders set their sights on Silver, the metal’s titanic market capitalization of roughly $1.4 trillion to $1.6 trillion may have been more than they could chew. Prices later erased initial gains, down almost 1% this week.

On Tuesday, it was all about big-tech earnings with Alphabet, Alibaba and Amazon were under the spotlight. Renewed hopes around more US fiscal policy lifted the market mood while the US 10-year Treasury yield jumped up above 1.11%.

The talk around town mid-week revolved around Jeff Bezos stepping down as Amazon’s CEO. We discussed what this meant for Amazon’s shares and what to expect in the future.

Risk sentiment improved from Wednesday onwards thanks to renewed optimism around more US fiscal stimulus and a generally positive earnings picture. Given how the retail trading frenzy showed signs of stabilizing, this added to the overall positive vibe.

Over the past few weeks, Gold struggled to break away from the sticky $1850 level thanks to the absence of a fresh directional catalyst. The forming death cross on the daily charts offered an early warning that bears could be lurking around the corner. Prices eventually collapsed like a house of cards, cutting through the 200 Simple Moving Average to levels not seen since December 2020.

We dissected the Dollar on Thursday and questioned whether the rules for trading the currency had changed. 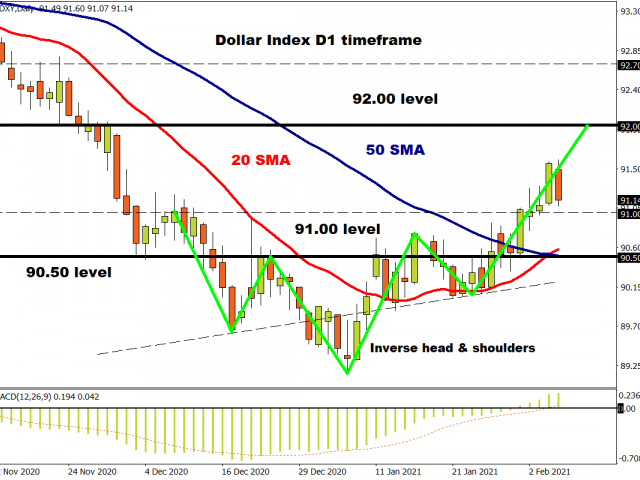 Pound bulls were injected with a renewed sense of confidence thanks to an optimistic Bank of England. Although the central bank floated the idea of negative interest rates, this would only be after a six-month period of industry preparation. The MPC referenced multiple times in its statement the fact that it doesn’t want the market to interpret this as a sign that NIRP is on its way. 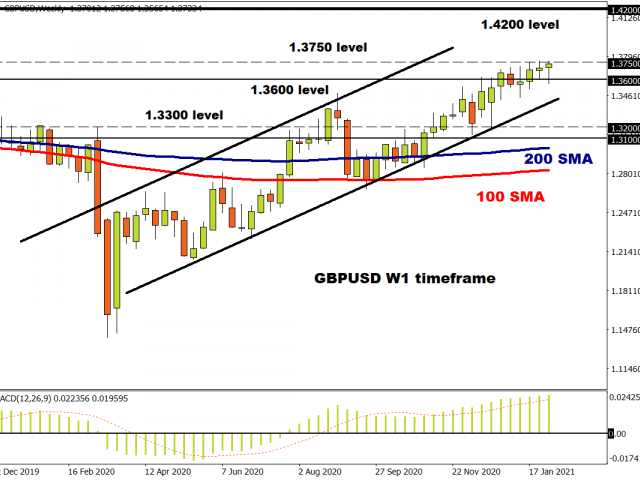 As stability returned to markets and investors become increasingly optimistic over the US economic recovery, US stock markets posted new record highs! 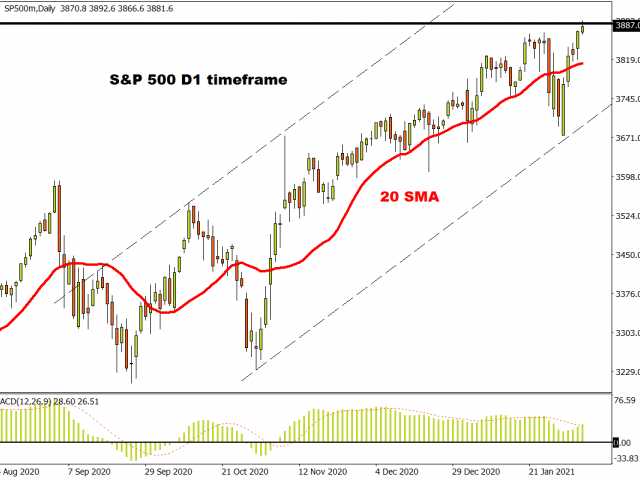 However, a sense of disappointment returned to markets on Friday afternoon after the United States added just 49,000 jobs in January, less than half the amount expected. Although the unemployment rate unexpectedly declined to 6.3%, the drop coincided with a fall in the labour force participation rate. Given how the report is likely to strengthen the case for fiscal stimulus, this may impact the Dollar, Gold and stock markets in the week ahead.