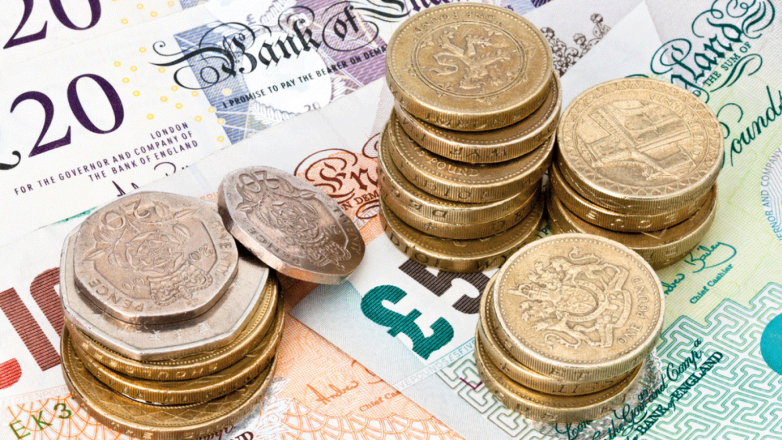 GBPUSD recently reversed down from the key resistance level 1.3700 (which has been reversing the price from the end of December of 2019) – strengthened by the upper daily Bollinger Band.

The downward reversal from the resistance level 1.3700 stopped the previous impulse waves (iii) and iii.

Given the bearish divergence on the daily Stochastic – GBPUSD is expected to fall further toward the next support level 1.3500 (which stopped the previous manor correction at the start of January).